What is Net Neutrality – Everything You Need to Know 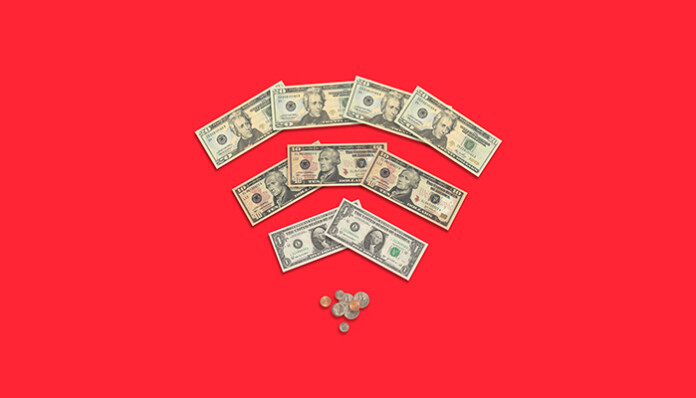 These days, you can hardly browse the Web without seeing a bunch of articles about the fight for Net Neutrality. However, many of you are still unsure about what this is, and why are people so passionate about it? What you need to know right away is that this affects you as well. Let’s take a look what is Net Neutrality, in simple terms.

What Is Net Neutrality: The Background

In terms of modern business decisions, Net Neutrality isn’t anything new. We’ve seen similar things before, but this is the first someone wants to control the Internet. To help you to understand what you need to know, let’s take a step back.

Many of you probably remember landlines (millennials probably don’t, but that’s okay). You were able to call just about anyone and pay a fixed price in terms of a cents-per-minute deal. The company that made that phone call work wasn’t interested in who you’re calling. You could talk to your family, your friends, or your spouse. All those phone calls were treated equally, and they were all priced the same (in the same geographical region).

Then, we saw premium-priced services (like those late-night commercials – you know what we mean). You were able to call that company and talk to ‘Sally’ let’s say, but you needed to pay more. Those calls were denominated in dollars-per-minute. All of the sudden, your service operator realized that some services are worth more to the user – and those users were willing to pay more. You see what we’re talking about? That’s pure profit – a dream come true for service operators. Interestingly enough, the same thing is happening today.

With Net Neutrality dismissed, Internet Service Provides can do just about anything. They know that you care about certain parts of the Internet like watching Netflix, YouTube, Amazon Price, or downloading torrents. They also have the power to prevent you from accessing those websites? So, why wouldn’t they charge you extra if you want to watch Netflix? Once again, that’s pure profit!

It’s also interesting to note that ISPs have the infrastructure to tightly control your Internet browsing. They are doing that with BitTorrent which is marked potentially illegal. That is why many users started to receive copyright infringement notices.

What to Expect Now?

There’s one thing you can expect without any doubt – you’ll need to spend more money on your Internet connection. ISPs can make agreements with companies like Netflix who will pay money to keep the access open. This could increase the costs of monthly subscription, or you’ll need to pay monthly plans for accessing Netflix. So, what is Net Neutrality? That’s a way for media companies to earn a large amount of money. Note that Netflix isn’t the bad guy here. This, and any other similar company is in the same situation as you – and this might hurt their business. 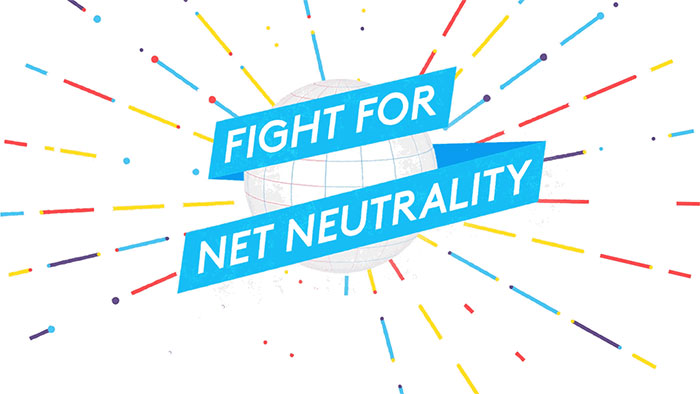 What Can Be Done?

Now you know what is Net Neutrality. You can take action and we strongly suggest doing that as soon as possible. Here’s what can be done:

We hope that this article brought you some clarification. Tell us how you feel about Net Neutrality in the comments section below. How do you plan on fighting for the freedom of the Internet?

If you want to keep the Internet open, make sure to share this article across social networks. Ask your friends to join and to write to the FCC about how they feel.