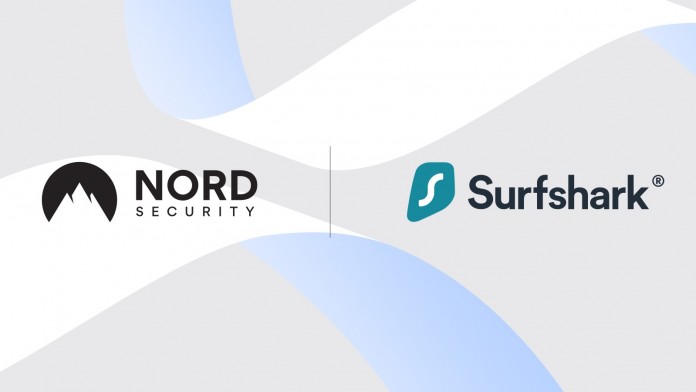 A couple of days ago, a paywalled article by Verslo žinios (in Lithuanian) revealed that Surfshark, a highly popular VPN service registered in the Netherlands, has Lithuanian roots. More precisely, Surfshark was developed under the umbrella company and business incubator Tesonet, led by the same team that brought NordVPN (now owned by Nord Security) to the global market.

Surfshark has been part of the Tesonet Group for the first two years of its operations. However, it continued its path independently after that. Becoming an independent company has allowed Surfshark to be incorporated in the British Virgin Islands and, since recently, the Netherlands. Still, following the latest trends of the VPN market consolidation, this popular VPN brand has now announced a merger agreement with Nord Security, essentially returning to its roots.

The announcement marks the finalization of the merger agreement, a process that started in mid-2021. However, it's important to mention that Surfshark remains an independent product and service (as it has been since its inception). Nord Security's NordVPN also remains an independent service, following its own product roadmap.

As Surfshark’s founder and CEO, Vytautas Kaziukonis, explains: "Consolidations in the global consumer cybersecurity market indicate the industry’s maturity. They also bring new competitive challenges. Nord Security and Surfshark joining forces will set the ground to scale in different digital security dimensions, which is necessary to meet the growing requirements of our customers."

Surfshark ensures its current customers and those who consider subscribing that nothing will fundamentally change in terms of protecting their data. That means the VPN will continue to be a regularly audited VPN service with a trustworthy no-logs policy. There will be no changes in how Surfshark secures and handles user data. And lastly, there will be no changes in Surfshark’s Terms of Service or Privacy Policy.

Even though Nord Security’s decision to merge with Surfshark might appear surprising, it comes after a number of high-value VPN acquisitions. A couple of months ago, Kape Technologies acquired ExpressVPN in a $936 million deal (after acquiring CyberGhost VPN, ZenMate VPN, and Private Internet Access). And during the last couple of years, J2 Global (now known as Ziff Davis) has managed to acquire IPVanish, Safer VPN, StrongVPN, and more.