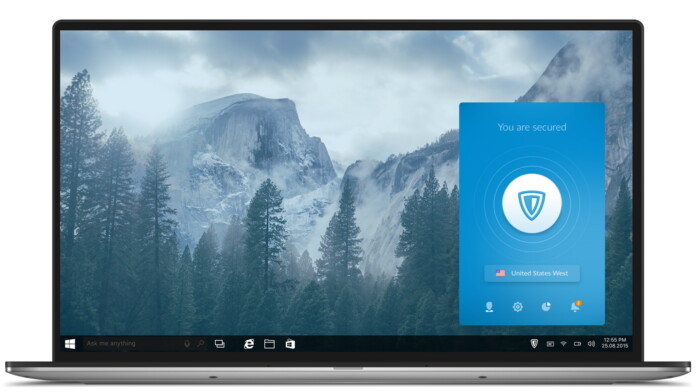 One of the hugely popular VPN providers, ZenMate, has been acquired by Kape Technologies. This popular Internet security brand has been on the rise during the last couple of years, and today is the owner of security-oriented solutions such as CyberGhost VPN and Intego. Kape Technologies has acquired 100% of the shares offered by ZenGuard, the maker of ZenMate VPN. The latest news comes two months after the announcement that ZenMate has reached 45 million installs.

Launched in 2013, ZenMate has been under constant development and is currently present across all popular devices and platforms. Aside from offering a limited free-of-charge account, it’s also known as being an affordable solution that offers complete protection.  Here’s what Andrei Mochola, CEO of ZenMate, had to say about the recent acquisition: “We are extremely happy to join the Kape Family and begin collaborating with different teams to deliver the best online protection and user experience. I think that there are natural synergies between our companies which will help us grow the business as a whole in all possible areas, not limited to the VPN or to anti-malware protection.”

If you’re an existing ZenMate customer, you’ll be happy to know that the product will continue to exist in its current form. This means that ZenMate will remain to be a standalone product in the future and won't be merged with other software solutions offered by the company. Furthermore, using its experience and expertise, Kape Technologies is promising to continuously improve their VPN solutions, including ZenMate and CyberGhost. You can expect faster delivery of new features, improved user interface, as well as more advanced functions that won’t compromise your privacy and security. It’s also worth noting that Kape Technologies is assuring the users of their VPN products that they will remain committed to preserving their users’ privacy.

TechNadu’s editorial team has published a review of ZenMate a few months back, so make sure to get to know this software a bit better. It ranked high across the board, and we felt impressed by its features.