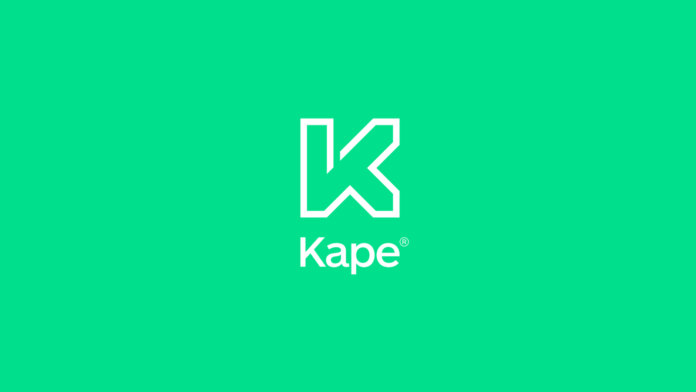 After acquiring Zenmate VPN last year and becoming the owner of CyberGhost VPN the year before, Kape Technologies is now after another high-profile VPN service. The company has revealed plans to acquire Private Internet Access, a VPN based in the USA with over a million paying subscribers. This means that Kape Technologies will soon become one of the biggest players in the ever-growing VPN industry, by having access to over two million subscribers in total.

It’s also important to mention that Private Internet Access is currently run by London Trust Media. Kape Technologies isn’t only after PIA, as all other aspects and products of London Trust Media will be transferred over to the new owner. This includes a number of software solutions such as Plus Ultra, a software designed to speed up Internet connections. There’s also LibreBrowser, a Web browser designed with privacy in mind. And finally, there’s a private and encrypted search engine, called Private.sh. This will allow Kape Technologies to access not only a large pool of users but also high-end technologies and software solutions.

As CalcalistTech reports, this is a serious endeavor for Kape Technologies. The company is expected to pay $95.5 million in cash and stock, and will also pay off London Trust Media’s debt of $32.1 million. The rest of the money required for this acquisition will come from a $40 million shareholder loan by its controlling shareholder, Israeli businessman Teddy Sagi, who entered the company in 2013. Sagi owns 73% of Kape Technologies right now, but this is poised to be reduced to 55.9% once the acquisition of PIA is complete.

If we take a look at the previous year of development of Zenmate VPN and CyberGhost VPN, one thing is sure. Both of these VPNs are going through a transformation, rapidly expanding their server networks and adding new features. Upon being acquired by Kape Technologies, both Zenmate and CyberGhost have managed to retain the trust of its subscribers. To learn more about these, make sure to read our Zenmate VPN review and our CyberGhost VPN review. And also, don’t forget to check our Private Internet Access review, as we were highly impressed with this VPN as well.

So, are you an existing PIA subscriber? Are you worried about Kape Technologies acquiring your VPN service? Let us know in the comments section below. And also, don’t forget to follow us on Facebook and Twitter. Thank you!