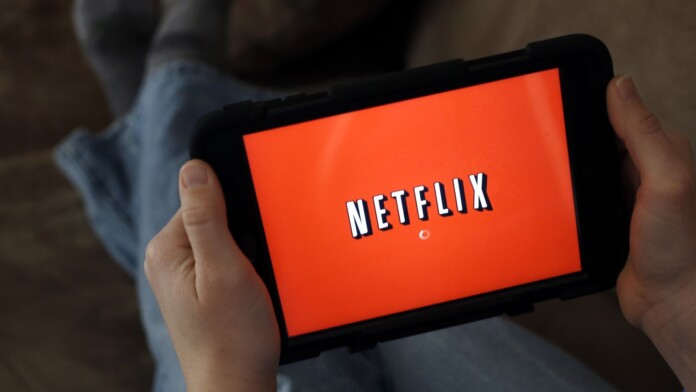 Netflix, Amazon Prime Video, and Hulu rule the online streaming world, a new research shows. The top 5 is filled up with HBO Now and Starz.

Online streaming platforms are what get us all through our tough days, and everyone has their favorite. The thing is, with platforms being so secretive about how many subscribers they have, it’s tough to say which one’s the most popular of them all.

Nonetheless, according to a research done by Parks Associates, Netflix comes on top in the battle against giants. The service is followed by Amazon Prime Video, Hulu, HBO Now, Starz, MLB.TV, Showtime, CBS All Access, Sling TV, and DirecTV Now.

“Which company is the leading OTT video subscription service remains a topic of debate,” said Brett Sappington, Senior Director of Research, Parks Associates. “According to our estimates, Amazon has more Prime Members than Netflix has subscribers. However, when you consider only those Prime Members that use Prime Video, Netflix is the largest. Hulu remains the third largest but continues to grow its subscriber base.”

As you may have noticed, aside from video-on-demand platforms like Netflix and Hulu, there are also several live TV platforms in there as well – Sling TV and DirecTV Now. These enable users to completely cut the cord and enjoy watching TV channels on their mobile devices, anywhere they’d like. Hulu also has such a service, which costs $39.99 per month, but it only ranks for the video-on-demand business.

There are also other interesting presences on the list. While Netflix, Amazon Prime Video and Hulu all offer content from numerous sources, as well as original content. But HBO Now, Starz, Showtime, and CBS All Access only offer access to their own content.  Sappington said, “HBO, Starz, Showtime, and CBS All Access demonstrate the powerful attractiveness of original content through series like Game of Thrones and Star Trek: Discovery. This pattern suggests new services such as WarnerMedia’s DC Universe and the forthcoming streaming service from Disney could achieve success quickly.”

Another notable entry in the top ten is none other than MLB.TV, indicating a lot of love for baseball across the United States. Other similar platforms that have not made the list are ESPN+ and WWE Network, with the former being only launched for a few months. Despite its newcomer status, ESPN+ announced hitting 1 million subscribers after just a few months.

If you’re interested, you can find out what we thought of most of these platforms – Netflix, Amazon Prime Video, Hulu, HBO Now, CBS All Access, Sling TV, and DirecTV Now.

What online streaming services do you use and how did you pick them? Let us know in the comments section below, and please share the article online so others can find it too. We’d love to chat with you on TechNadu’s Facebook and Twitter pages.