Global VPN Usage Rised by 54% in the Last Twelve Months 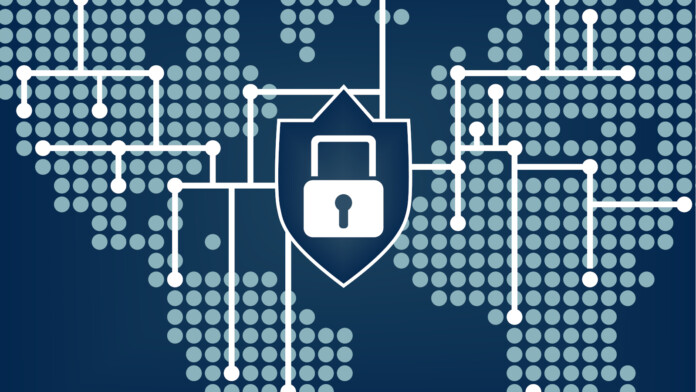 According to a report by Simon Migliano of the top10vpn, global VPN usage has risen by 54% throughout 2019. The main drivers behind this are the adoption of virtual private network technologies from countries like India and Indonesia, the “invasion” of reliable VPN solutions in the mobile space, and the increasing need for privacy and security. This is the second year in the row that we see an increase in the usage of VPN apps by over 50%, so it is clear that the average internet user is seeking solutions that will help them retain their rights to access any information.

The biggest growth by area was recorded in the Asia-Pacific region, with the number of VPN downloads reaching 188.4 million and the growth percentage being 122%. The country where the most downloads occurred is Indonesia with 75.5 million (growth of 111%), while the United States came second with 74.6 million (growth of 17%). India had the most explosive growth, reaching 405% from 57 million downloads. Other countries that ramped up their adoption rates are Jordan, Kazakhstan, Algeria, Vietnam, Nigeria, and Egypt, all dealing with oppressive governments and the need to access geo-blocked content.

As for the products themselves, 84.3% of the new downloads concerned free VPN tools, and only 15.7% were paid product subscriptions. The most downloaded VPN solution in the mobile space was TurboVPN, with 51.3 million grabs. Hotspot Shield came second with 42.8 million, and Betternet came third with 29.9 million. Among the paid products on Android, ExpressVPN came first with 12 million downloads, and NordVPN second with 11.7 million new clients. As for the iOS market, 6.9 million users preferred to buy Norton (by Symantec), another 5.3 million bought CyberGhost, while McAfee’s Mobile Security came third with 4.4 million new subscriptions.

We have previously warned you about the risks of using free VPN apps on Android, highlighting the fact that about 25% of them are leaking DNS data. While it’s good to see the adoption rates rising steadily, picking the right product is equally important; otherwise, you are defeating the purpose. If you need help with selecting the right product, check out our list with the ten best free VPN tools to use in 2019, the ten best VPN services as we revisited and tested them this month, or finally our most up to date picks for the iOS or the Android platform.

Are you using a VPN solution? What is your product of choice? Let us know in the comments down below, or on our socials, on Facebook and Twitter.