Is It Legal To Buy a Kodi Box – Why You Need to Be Careful When Buying a Media Streaming Device? 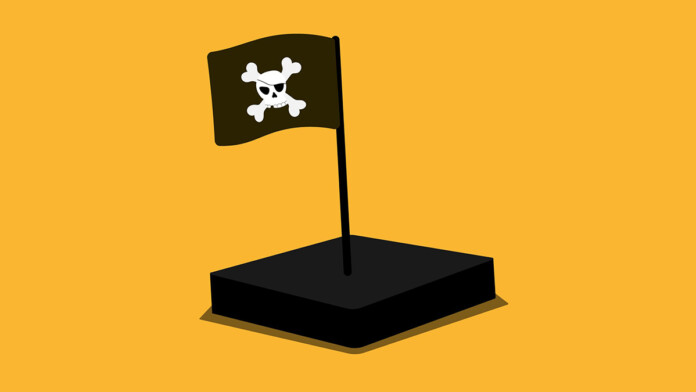 It is often said that the best way to enjoy Kodi is by buying a Kodi box. After all, these products are often being advertised as the ultimate media streaming devices. However, there are a number of questions regarding the legality of these devices. This is why we have decided to dive deep into this topic and to clear any doubts you might be having. So, is it legal to buy a Kodi Box? Keep on reading to find out.

Our intention is to clear any doubts you might be having about buying a Kodi box. We understand that many of our readers want to know one thing - are Kodi boxes legal? So, we'll begin with a wider scale that surrounds this issue. Let's begin.

When using Kodi addons – you also HAVE TO use a VPN! That’s the only way to secure your use of Kodi while getting extra content as well. Here’s what VPNs bring:

Not every VPN is good enough for Kodi. You need one that unblocks any addon and protects your digital privacy (by hiding your data). After testing more than 60 VPNs, our team recommends ExpressVPN – the best Kodi VPN available today!

The Legality of Kodi – The Basics

First, we need to investigate if using Kodi is legal and why there are so many misconceptions. If you try to find your answers on the Web, you will find numerous conflicting answers. This is because Kodi and the company behind it (XBMC Foundation) have developed a somewhat negative image due to several cases of copyright infringement. You have probably read those articles as well. From time to time, Kodi appears in headlines connected to piracy.

Even though it seems like this problem is overly complex, it actually isn’t. It all comes down to how you use Kodi and for what purposes. If you use it to store your personal media collection and to watch it, there’s nothing wrong with using Kodi. On the other hand, you might get into trouble if you use Kodi to access copyrighted content via pirated streaming links. 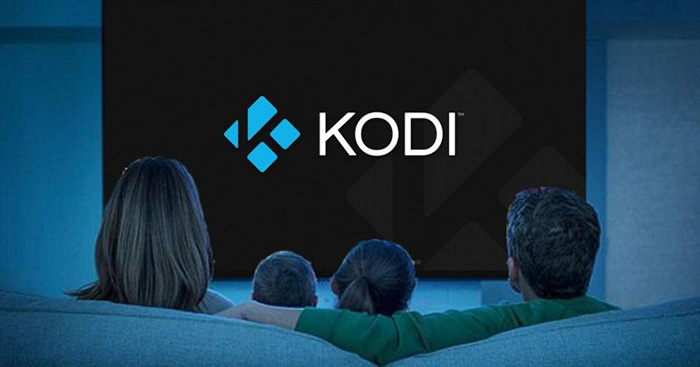 We have recently published an in-depth article on how to use Kodi legally. This is where you can find numerous answers to your question and resolve any doubts. Now, let’s continue by taking a look at what are Kodi boxes and what the law says about using those devices?

Is It Legal to Buy a Kodi Box: An In-depth Explanation

To provide an answer to this question, we need to take a closer look at this product category. This is why we’ll tell you what are Kodi boxes, in the first place. Then, we’ll talk about the way they bring different kinds of content to their users.

What Are ‘Fully Loaded’ Kodi Boxes?

When browsing the best available Kodi boxes, you will often see that they come ‘fully loaded’. So, what does this mean? The short answer is – this means that they are powered by a custom Kodi build.

You probably already know that there are numerous popular Kodi builds out there. These are used to completely overhaul Kodi’s UI and functionality. Instead of installing addons one by one, you install a build. That builds will come with a dozen popular addons and it will bring a fresh UI design as well. In other words, builds are the best way to dive into Kodi’s world of third-party addons. Still, some of these addons might serve pirated content, which is a major concern.

This is where we come to two major dilemmas. First, is to legal to buy a Kodi box? Then, is it legal to use Kodi boxes? Let’s take a closer look. 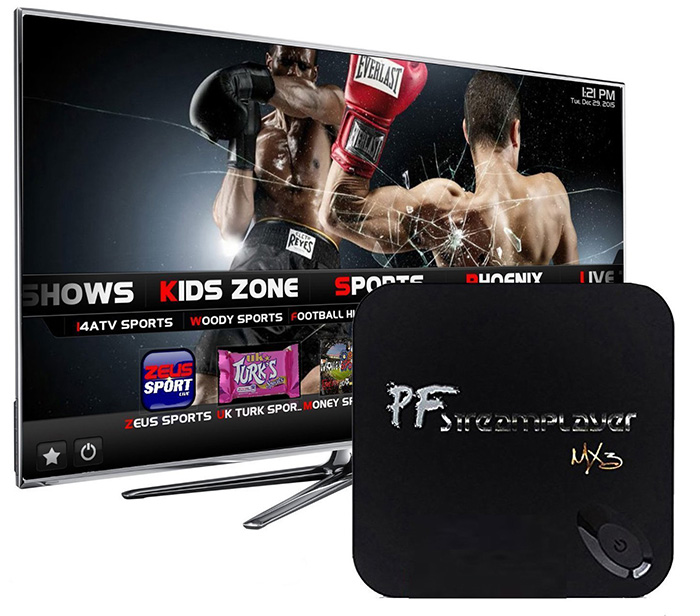 Is It Legal to Buy a Kodi Box?

The short answer is – YES. It is perfectly legal to buy a Kodi box, whether it comes empty or ‘fully loaded’. However, this doesn’t mean that you shouldn’t care more about this issue. This is why we’ll try to explain our answer clearly.

If you take a look at the law says, we have to take a look at the Digital Millennium Copyright Act. As you can imagine, to only applies to those residing in the U.S. This legislation says that you can buy a device that has Kodi installed because Kodi is just an empty shell. In other words, Kodi doesn’t break any laws since its primary role is to allow you to watch the content you already own.

The DMCA is also in charge of modifying and jailbreaking devices. As you know, many Kodi Boxes are actually Amazon Fire devices (or similar devices) that have been jailbroken to run Kodi. The DMCA was updated in 2015 to include jailbreaking tablets and Smart TVs fully legal. What is not legal at the moment is to jailbreak gaming consoles, computers, and e-readers. With this said, it’s legal to sell jailbroken devices that have Kodi installed. In turn, it’s also legal to buy and use such devices.

The most important thing to consider is the available addons. As you know, Kodi Boxes come with addons preinstalled. Having those addons installed does not break the law. However, using them is a legally gray area, so to speak.

For example, let’s take a look at the popular BBC iPlayer addon. This addon is fully legal because it requires you to have an account and to be located in the United Kingdom. In other words, BBC iPlayer is free to use for British residents who have a valid TV license. If you meet both of these criteria, there’s nothing to be worried about. Aside from the iPlayer, there are tons of other legal addons for Kodi.

The real problem is with highly popular ‘unofficial addons’. These typically dive into a pool of pirated content and allow you to access illegally acquired media libraries. As you know, consuming pirated content equals copyright infringement. This is why you are not allowed to download, store, or distribute pirated content such as movies, music, and TV shows. Still, we are not talking about downloading files here. We are talking about streaming – and streaming is out of the legal bounds in the countries. 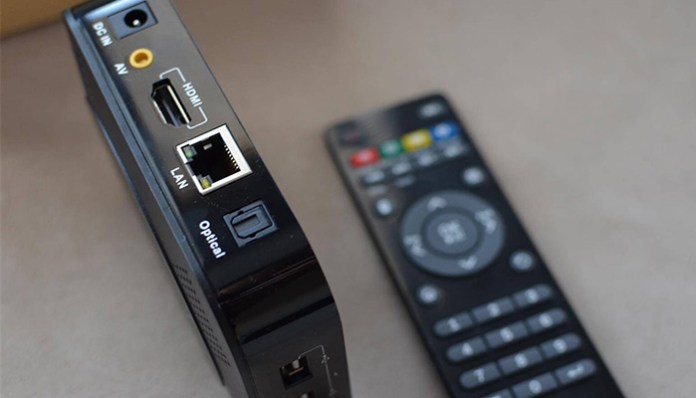 Is it Legal to Buy a Kodi Box – The Final Verdict

The bottom line is – it is legal and perfectly acceptable to buy a Kodi box. You can even buy jailbroken devices if you live in the U.S. However, you need to be sure what kinds of addons you use. To stay on the safe side of the law, we recommend staying away from unofficial third-party addons.

We hope that we’ve cleared any doubts you might be having. Remember that Kodi is an amazing application that can become the entertainment center for your entire family. Import your collection of movies, TV shows, music, and photos – and enjoy them on a large-screen TV. In case of any additional questions, you can use the comments section below. We’ll do our best to respond in a timely manner.