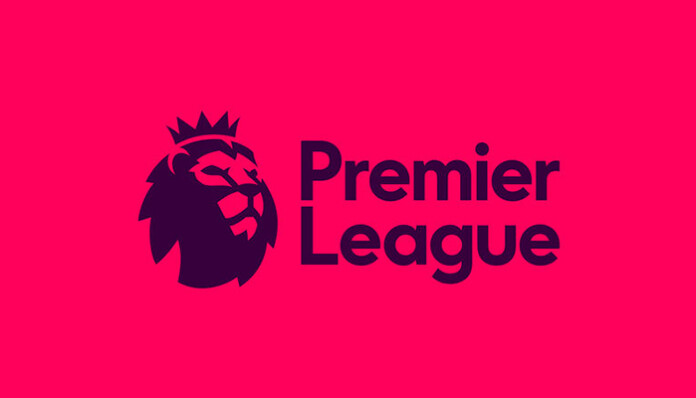 The English Premier League could help authorities crack down on illegal streaming. Officials from the football league confirmed that they have access to information on people who stream matches illegally using Kodi addons.

Ace IPTV was an addon selling subscriptions to illegal streams of the Premier League to customers. Most of these users were viewing the content on Kodi boxes and other similar streaming devices. The Premier League has already cracked down on the company and forced owners, Craig Driscoll and Ian Isaac, to pay the League £600,000 for breaching copyright regulations.

The illegal service providers also had to disclose the personal details of their customers to the Premier League. The League may hand over the user data to legal authorities to help them take appropriate actions against users guilty of piracy.

All existing subscriptions now stand canceled by ACE IPTV as part of the agreement with the Premier League. The incident showcases how dangerous signing up for such illegal services can be with the personal information of thousands of users now being available to authorities. The UK has strict piracy regulations in place and authorities are keen on cracking down on not only illegal service providers but also individuals. Using such illegal services is unlawful (and may lead to malware as well), and fans need to be careful about legal agreements of such shady services. Identity theft or fraud can be two adverse side effects of availing such services if service providers misuse user data.

Over 215,000 streams and 450,000 clips have been removed this week by the Premier League. IPTV box suppliers are also facing jail time for violating the Premier League’s copyright regulations. It is becoming increasingly difficult for users to pirate football content, and with recent successful crackdowns by the Premier League, the risks involved may force users to invest in legitimate streams.