How to Watch Northern Justice Online From Anywhere 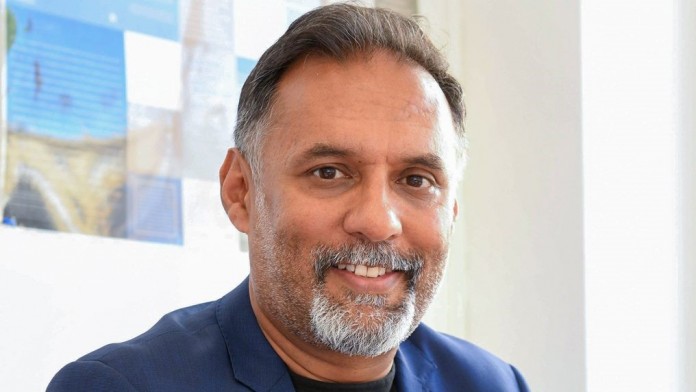 This new series produced by Middlechild for BBC One will explore the work of legal professionals, and we're excited to watch it online. We have everything you need to know, including the release date and plot, so keep reading to find out where, when, and how to watch Northern Justice online from anywhere.

Northern Justice highlights the efforts made by legal experts in the North East of England. It reveals intimate, emotive, and riveting tales of people in desperate situations and the local lawyers who step in to uncover ways how the justice system can protect them. In each episode, we'll see two or three separate cases that will explore the complexity of the British legal system, including issues at work, property conflicts, and medical malpractice.

Northern Justice premieres on September 19, 2022, on BBC One, and you can also stream the 10-part series on the BBC iPlayer.

How to Watch Northern Justice Online From Anywhere

Watching the show online is simple if you are in your own country and have access to the BBC iPlayer. On the other hand, geo-restrictions could make it difficult for you to access your streaming library while you're traveling abroad. Use a VPN to watch Northern Justice online, as it will help you remove geo-blocks and make you appear to be back home.

Are you looking for a VPN solution that meets your needs? Since ExpressVPN has hundreds of servers spread all over the globe and can unblock the majority of streaming services like Netflix, Hulu, etc., we recommend using it. A money-back guarantee is also offered, enabling you to try ExpressVPN for 30 days RISK-FREE. You are protected against security flaws, and effective encryption methods keep your online privacy secure.

Visit its website and subscribe to ExpressVPN (49% Discount + 3 Months FREE) to receive a great deal. After downloading the native application for your system or device, you may log in using an activation code or a sign-in link sent to your email address. Choose a server in your home country when you activate the VPN, then go to a streaming website to watch Northern Justice.

How to Watch Northern Justice in the UK for FREE

We have excellent news for UK residents: You can simply watch the show for free on the BBC iPlayer. The title will be available on this streaming service shortly after it airs on BBC One. Northern Justice is available on BBC iPlayer free of cost, and you don't even need to create an account to watch it.

You can also enjoy other BBC titles on the platform, such as Frozen Planet II, Stuck, Ladhood, All That Glitters, Lion: The Rise and Fall of the Marsh Pride, The Hotel People, Red Rose, My Life As A Rolling Stone, etc.

The majority of streaming services have geo-restrictions, so if you're traveling to another country, you won't be able to see the show. However, if you make use of a reliable VPN, you might be able to get around any geo-blocks you encounter. After activating the VPN, select a UK server to stream Northern Justice while you're on the go.

How to Watch Northern Justice in the US, Canada, and Australia

We were unable to locate any streaming alternatives in the US, Canada, or Australia where you may watch the title. Moreover, BBC One and BBC iPlayer are only available in the United Kingdom, so if you still want to watch Northern Justice in these countries, you can use a dedicated VPN to access the BBC iPlayer. For more details, you can check out how to watch BBC iPlayer outside the UK for free.