Can You Still Watch CBS and CBS All Access Originals on Paramount Plus? 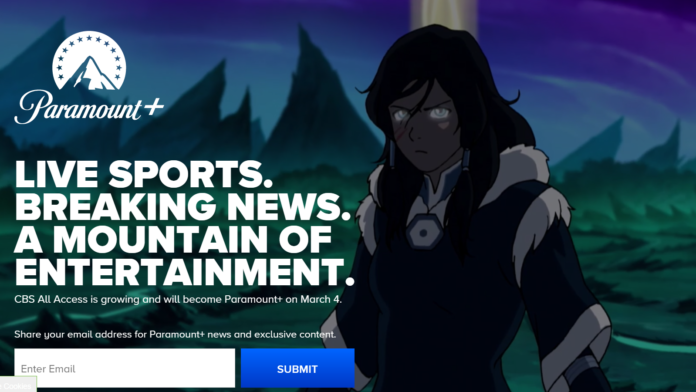 On March 4th, CBS All Access turns into Paramount Plus, something that the company’s leadership has been seeking for a while now. The main reason for this move is to further expand the content the platform holds, especially following the merger between Viacom and CBS. Considering the competitive streaming market out right now, it’s clear that more content was required here – more than CBS had to offer.

So, as you’ll be automatically transitioned from CBS All Access to Paramount Plus, you’ll get to keep all that cool content you’ve become accustomed to – both from CBS and CBS All Access originals (such as Star Trek: Discovery, The Good Fight, The Twilight Zone, Star Trek: Picard, and so on). Also, the CBS live stream is also here to stay.

On top of these, they’re adding content from BET, Comedy Central, MTV, Nickelodeon, Smithsonian Channel, and Paramount Pictures. Plenty of original shows are also going to be released too. Plus, all upcoming CBS All Access originals automatically turn into Paramount Plus originals, and they’ll premiere when ready.

Those who are hoping to get a discount for Paramount Plus can already take advantage of one deal they have. If you subscribe to CBS All Access by March 3rd and choose the annual plan, you can use a code to get 50% off the subscription price. That’s definitely a good deal, and you should take advantage of it.