Do Existing CBS All Access Subscribers Need to Create New Accounts on Paramount Plus? 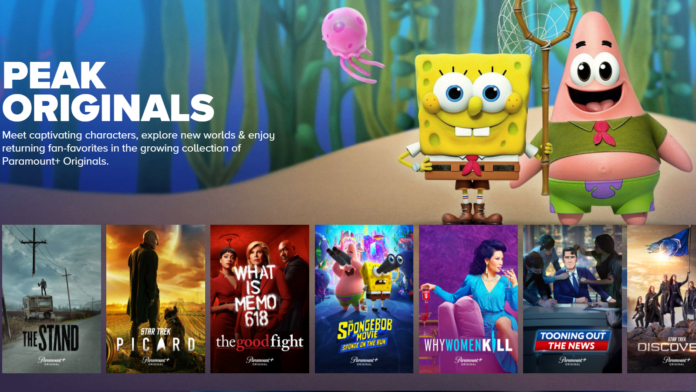 Now that we know exactly when CBS All Access is turning into Paramount Plus, there are so many questions to be answered. One of the most pressing ones, especially for existing CBS All Access subscribers, is if they'll need to create new accounts on Paramount Plus come March 4th.

Thankfully, the answer to this question is "no." In fact, they promise the transition will be seamless for subscribers. Starting with March 4th, when Paramount Plus launches, all CBS All Access subscriptions will be transferred to the new service, so you can continue streaming everything you did until now, plus all the cool extras.

Not only all CBS All Access accounts getting transferred to Paramount Plus, but they also have a pretty solid offer for folks that haven't subscribed to the service for a full year. Up to March 3rd, if you think you'll enjoy Paramount Plus, you can get a 1-year subscription to CBS All Access for 50% off the price.

Then, when Paramount Plus launches, you'll get to use that subscription there. You'll need to use the PARAMOUNTPLUS code when subscribing, but that's pretty easy to do, and it's an offer that is worth taking into consideration.

The full price for a year of CBS All Access right now is $59.99 for the ad-supported version and $99.99 for the commercial-free version. If you think you'll like the service even more from March, you may want to pay $30 or $50 for these annual plans since it's a pretty good deal.

Paramount Plus will include all CBS All Access original content, plus more new content. On top of CBS content, you'll also get more from BET, Nickelodeon, MTV, and Comedy Central. They estimate that there will be some 30,000 new episodes and movies to enjoy on top of the existing content.