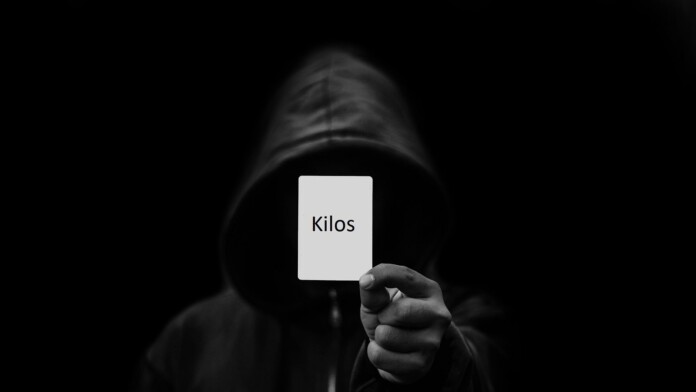 One of the most infamous sites on the Dark Web was a search engine known as "Grams." Launched in 2014, Grams allowed users to search across multiple Dark Web marketplaces for all sorts of very illegal things, such as drugs and firearms. In 2017, Grams shut down, but now we have "Kilos" to contend with. Get it? A Kilo is a thousand Grams!

While we'd never recommend that anyone actually visits a site like Kilos, it's hard not to be a little curious, so we spent some time trawling the web for information about Kilos so that you don't have to. This is what we found.

When Did Kilos Appear?

Thanks to the nature of the Dark Web, it's impossible to say when exactly Kilos was created. What we do know is that the site came into public view sometime in 2019. That's around two years after Grams went down and, presumably, enough time for the creators to learn from whatever mistakes were made with Grams.

Who Is Behind It? 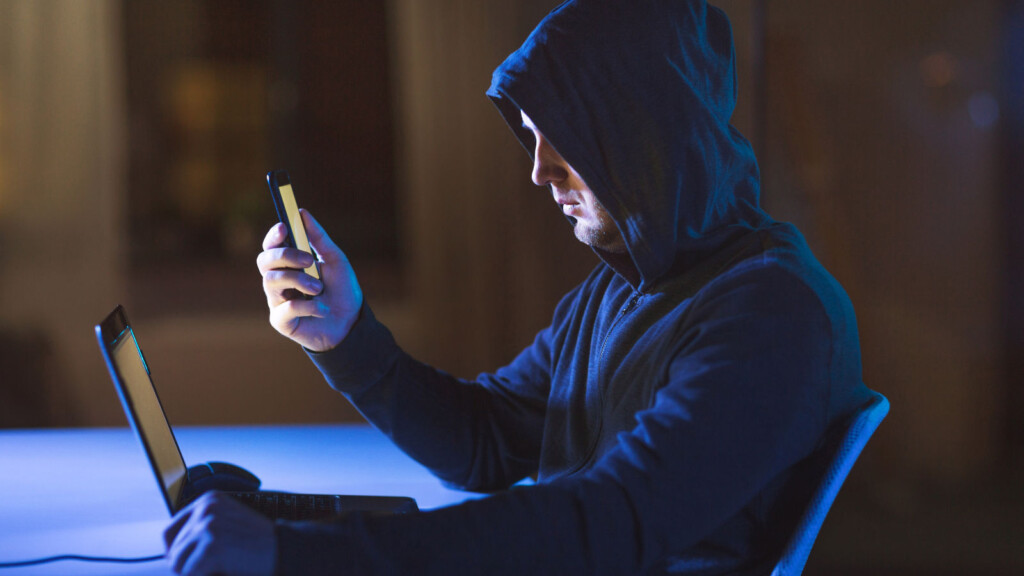 As you might expect, the person or (more likely) people who run Kilos want to remain anonymous, which means that, so far, we don't know who is behind it all. However, the site was introduced on Reddit by a user called EndlessMorning on r/onions. At the time of writing, the last post by EndlessMorning was five months ago, a post that announced a new Bitcoin mixer for the site.

There don't seem to be any rumors or speculation about who EndlessMorning is or if any of those who worked on Grams are in any way connected to it. It's not that strange, however, given the many independent versions of the Silk Road.

What Items Are Available? 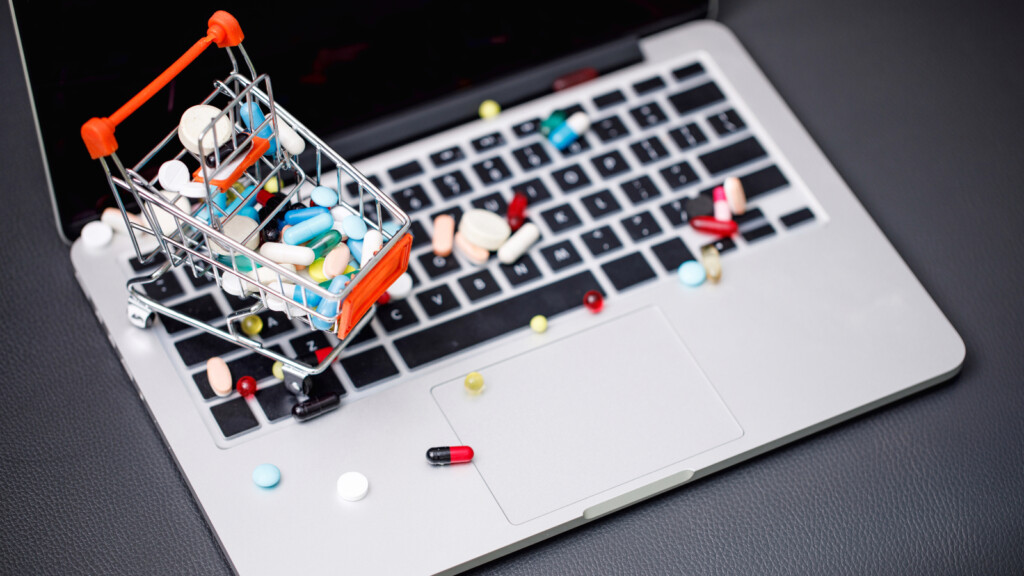 Anything that's on a known Dark Web market is likely to be on Kilos. That means plenty of illegal items, such as narcotics, firearms, and counterfeit goods and documents. What makes Kilos unique isn't the types of things you can buy. After all, it's the same stuff we've seen before. What makes it special is that you have one central place to search for a large number of markets and listings, making it easy for people to get the best deals for sure, but it also brings the various markets to one place.

Given that the Dark Web is notoriously difficult to navigate, it's clear Kilos is filling a niche its users want, making Dark Web shopping easier.

How Does Kilos Work?

While we have no idea what's going on under the hood, the most obvious thing is that Kilos' user interface is meant to look like Google and other familiar search engines. Incidentally, this was also the case with Grams.

Under the hood, it seems that Kilos searches the listings on known Dark Web markets and then aggregates them so you can search them in one place. When Wired interviewed the admin of Grams in 2014, the person admitted that they hadn't figured out how to crawl Dark Web market sites. So market owners had to submit their sites manually.

Based on what we've read, Kilos seems more sophisticated than this, with the ability to index a large number of listings. It does this using custom APIs (Application Programming Interface) and includes major markets, such as hands and AlphaBay, in its scope.

Kilos has quite a few features on offer for people who want to use it. For example, it has more than half a million forum posts aggregated from six different Dark Web forums. There's a captcha-like security check at the door to keep bots out - and even Bitcoin mixer, if you want to obscure your Bitcoin "paper trail" a little before making a purchase.

The killer feature of Kilos is, however, its search system - it's much easier to get intelligent results from the marketplaces that it's indexed than was possible with Grams.

How Does Kilos Make Money? 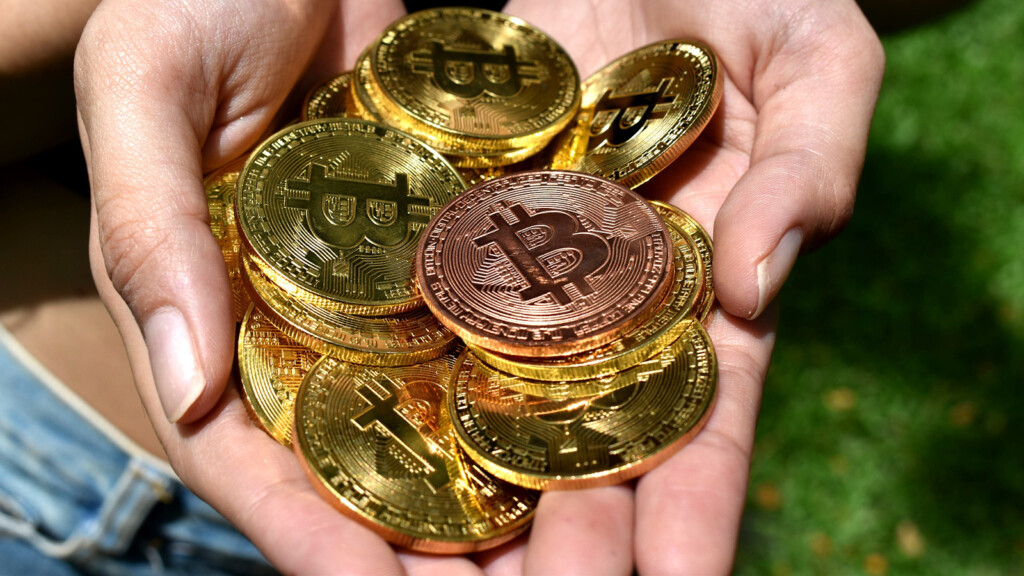 Since Kilos is a middleman of sorts and doesn't actually sell anything itself, there must be something in it for the admins. While the site is still pretty young, it makes sense that advertising or some sort of referral commission could be used to make it profitable. Of course, we expect this all to happen through Bitcoin.

Though we can't confirm it, they probably make a fee off the Bitcoin mixer as well. Given the nature of the site, we'll probably never know exactly how it makes money, but there's no shortage of options for them.

Kilos Could Be a Double-Edged Sword

As we saw with the various Silk Road sites and other now-dead Dark Web markets, law enforcement has been quick to kill these sites as soon as they can. It's an eternal game of cat and mouse, as each side tries to improve their methods to outwit the other.

However, it has been suggested that a site like Kilos, which provides anonymous search data such as popular terms, can actually help law enforcement by indicating criminal trends.

We have to be 100% clear: do not use Kilos and don't buy anything from Dark Web markets. Not only are most of the products illegal, but if you aren't careful, you could become a victim instead of a customer. There's no reason you may not end up losing money or personal information in your dealings. Always do your best to practice Dark Web safety!

That being said, there are legal Dark Web activities and the Dark Web itself is not illegal! It's mainly the many Dark Web myths the scare off most folks, but once you know what's true and what's myth, there's not much to be scared of.