How to Watch Scream Movies in Order? 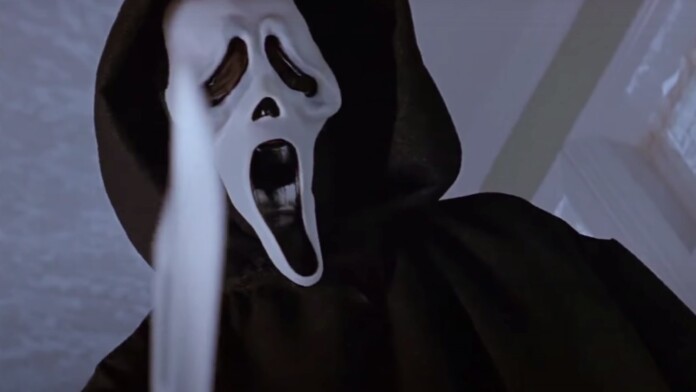 Perhaps one of the most famous horror series of the 2000s is the Scream franchise. Let’s see how you can watch the Scream movies in order.

The movies mixed in a healthy dose of mystery with a lot of jump scares, but the films remarked themselves by not being overly gory. At the time of release, Scream was considered unique as characters openly discussed horror film cliches.

Who Plays in Scream?

The Scream actors are as famous as the franchise itself is, featuring actors like David Arquette, Neve Campbell, Courteney Cox, Matthew Lillard, Rose McGowan, Jamie Kennedy, Liev Schreiber, Drew Barrymore, and many others.

How to Watch Scream Movies in Order?

If you want to watch or rewatch the Scream movies, there are plenty of them you can enjoy. The best way to go about things is to choose the order the movies were released in. Each movie picks up where the previous one left off, so there are no prequels to speak of – therefore, no time jumps.

To top it off, a fifth film was announced for 2022. There’s also a TV series that you may want to watch, which started in 2015.

Where to Stream Scream Movies?

Let’s go see where we can watch the Scream movies and how you can enjoy them all. Please be mindful that the movies may very well move to a different platform, but that’s where you can find them right now.

Of course, you can also purchase the movies or rent them out from various platforms if you’d rather go that route.