How to Watch Die Hard Movies in Order? 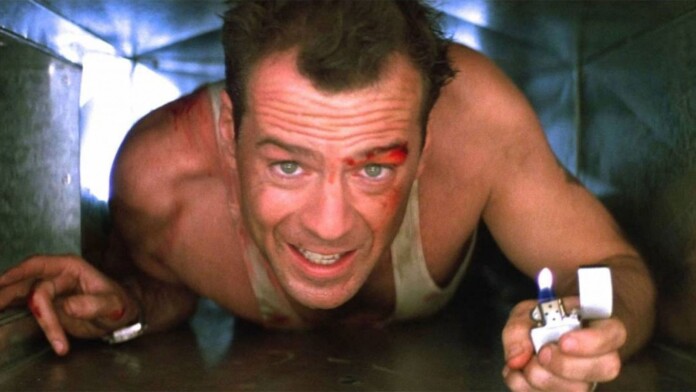 The Die Hard action film series kicked off in 1988, with the latest film getting released in 2013. With a budget of close to $400 million across five movies, they managed to bring in over $1.4 billion at the Box Office alone.

Now, whether Die Hard is a Christmas movie or not is a discussion for another time. But one thing we can say is that they are all great movies that deserve your attention.

Who Plays in Die Hard?

How to Watch Die Hard Movies in Order?

Watching the Die Hard movies in order is not too difficult to do, as there’s really only one order to do this in – the order of the release date.

There you have it!

Where to Stream Die Hard Movies?

If you want to make sure you watch all the Die Hard movies, you can do this on various platforms. Let’s see where you can find them all.

We should mention that this is the current platform where you can watch the movies, but licensing deals could always change, so you should keep an eye on things. Also, you can try to rent or purchase the Die Hard movies if you wanted to.