How to Watch American Pie Movies In Order? 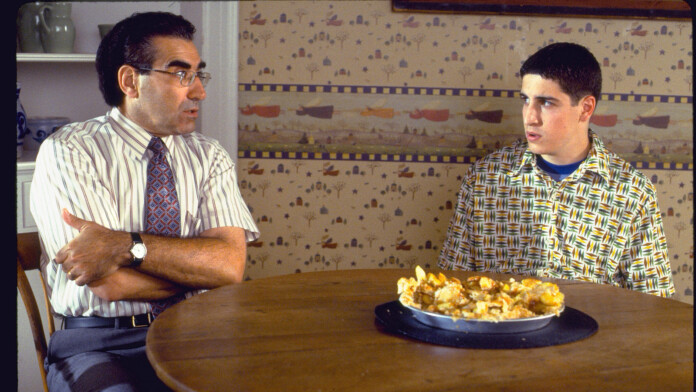 The 1999 original movie followed the story of five high school friends who vow to lose their virginity before graduation day. The more they try, the worse things get for them, and the more hilarious for us. Subsequent movies continue their story before branching out to other characters.

Who Plays in American Pie?

How to Watch American Pie in Order?

One of the best ways to enjoy the American Pie movies is in the order they were released. We’re going to include the spin-offs, too, since they’re also funny. That being said, this is how they came out:

Where to Stream American Pie Movies?

If you want to also enjoy the American Pie movies online, you can do this fairly easily by checking out the many streaming services we have available right now.

As you can see, the movies are all available on one platform or another. You should be aware that some of these titles may not be available forever, especially since licensing deals often change from one service to another.