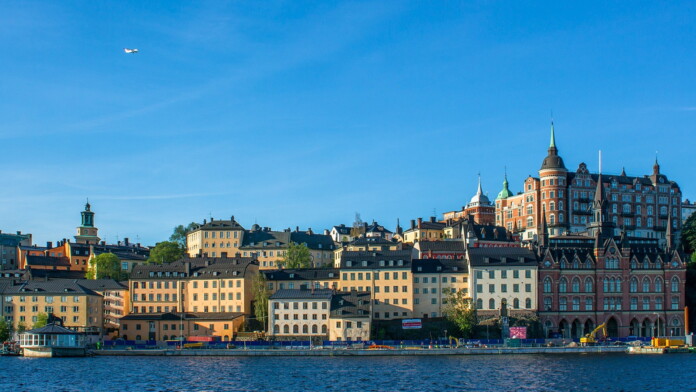 Ever since Netflix and other legal streaming services like Viaplay and HBO Nordic have become available in Sweden, the number of people who choose to subscribe to these platforms is continually rising. In the same time, however, the rate of illegal pirate streaming remains constant at 20% of the total population. This was recorded last week by a ‘Rights Alliance’ report, with the organization warning about the fact that Sweden remains the most ‘untamed’ country in Scandinavia when it comes to pirate rates. The main reason why this is the case in Sweden according to representatives of the Rights Alliance is that the illegal services are just too rich in content and too low in cost to compete with. In some cases, they are entirely free to use without any limitations, making money out of advertising.

Fighting this trend in Sweden is very hard for rightsholders, as the law isn’t as strict as in other places in the world, so the people behind these illicit services aren’t running a risk of getting caught. The Swedish government is processing a new law that will treat the operation of streaming platforms as a crime, and will also allow for police raids, but for now, this is in the consideration and preliminary discussion stages. Even court orders for ISP blocks that are so common in other countries have never been the case in Sweden.

So, if the uptake of legal services is satisfactory, then the continuation of pirating activity at the same levels could only mean one thing, and that is that legal platforms are getting their fresh audience from the pool of law-abiding cable TV viewers. Pirates don’t see a reason to jump ship because the additional cost isn’t making any sense to them, they don’t run the risk of getting in trouble, and they are enjoying amazingly rich content anyway.

Besides the call for stricter laws, the Rights Alliance is also making an effort to convince pirates that they are supporting money laundering and crime operations. As the people behind pirate streaming platforms are declaring none of their profits to the internal revenue office, they could very well be involved in shady schemes. Sure, the absence of any ethical context for pirating platforms is worrying for some, but for most of the pirates, it’s all about how light their pocket feels at the end of the month.

Do you live in Sweden? What can you tell us about the piracy scene in your country? Feel free to leave your comments down below, or on our socials, on Facebook and Twitter.