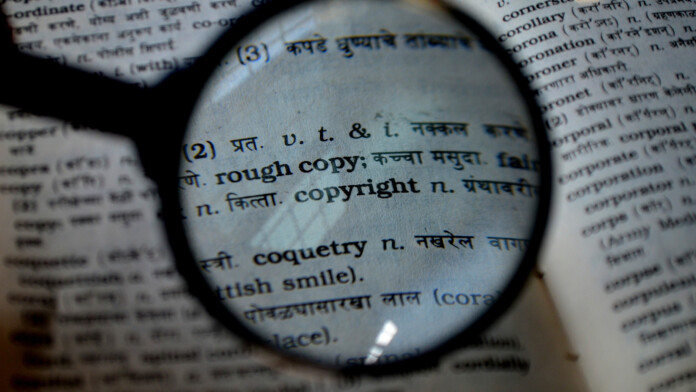 The US Customers and Border Protection Bureau (USCBP) has received a report from the Copyright Alliance which aims to reach Trump administration in an upcoming policy memorandum. The USCBP has recently hosted a quarterly meeting in New York, where federal advisors had the chance to discuss how the trade of copyrighted content can be secured, how emerging technologies affect the field, what progress has been made in the fight against piracy during the past few years, and how the authorities should respond to activities of this kind.

As a representative of 13000 copyright organizations in the U.S. and 1.8 million creators, the Copyright Alliance has submitted a very strong report, urging USCBP to push for the prioritization of the implementation of new policies and measures that will finally bash online piracy. As we have discussed before, the same non-profit organization has argued that the existing laws are inefficient in the fight against online piracy, creating bottlenecks and time delays. Moreover, they have also submitted briefs to key court trials, calling the judge to treat the ripping websites a commercial, and thus handle the cases with the jurisdiction that would underpin them.

Once again, the Copyright Alliance mentions Kodi-based devices as a plague for the creators and rightsholders, describing how easy and cheap it is for someone to access pirated movies and TV series today. The Alliance believes that these devices, their distributors, and their respective service platform are all together creating an unfair competition environment, causing real damage to legitimate creators of original content such as Netflix and Hulu. They are asking the U.S. government to introduce new, and stricter laws that deal with these platforms, treat the offenses as a felony instead of the current “misdemeanor”, and increase the penalties accordingly.

This is the exact same thing that Bell lobbied for in Canada when the country prepared its new legislative framework, and also the same thing that NBA and UFC representatives urged lawmakers to adopt. So far, this has remained the dream of copyright holders, but they have failed to convince lawmakers that it’s a fair approach to take against pirates. The Copyright Alliance goes a step further to include small creators in their report, asking the USCBP to somehow enable smaller businesses that don’t have the financial resources to go against pirates to receive a remedy for their rights, as provisioned by the “Copyright Alternatives Small Claims Enforcement Act”.

What is your take from the Copyright Alliance report? Let us know in the comments down below, and don’t forget to also check out our socials, on Facebook and Twitter.