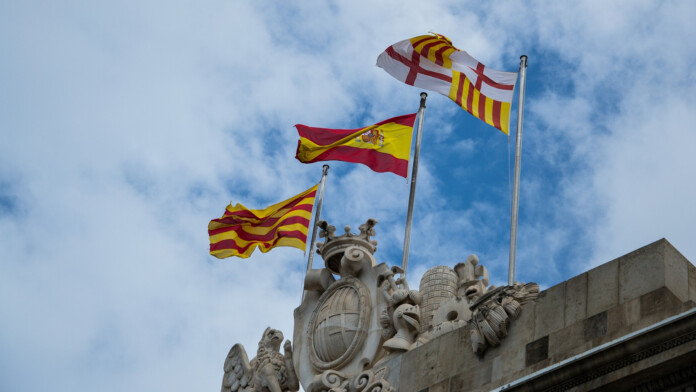 Four major Internet Service Providers (ISPs) in Spain are pressed by a group of Hollywood studios and the Motion Picture Association to generously expand their blocklist to include many Spanish-language pirate websites that are currently accessible by internet users in the country. The Hollywood studios that co-sign the complaint include giants in the field like Disney, Paramount, Sony, 20th Century Fox, and Universal, so the pressure on the ISPs is compelling. That is not to say that the particular internet providers have a record of disobedience or follow a renegade approach in terms of letting piracy in Spain roam free, but further action is required in order to secure a level of blockage that leaves copyright owners wholly satisfied.

As the president of the MPA stated: “The companies are not accused of anything bad in and of themselves, but they are notified because they [internet users] access unauthorized content through their service.” The ISPs accept the notices and believe that they are grounded, but still, they are not willing to impose the blocks without a court order. Probably, this is to avoid situations where ISPs would become puppets for the rightsholders, blindly receiving blockage lists and taking the necessary action. As a representative of the Telefonica ISP points out: “Our position has not changed at all. It simply does not depend on us, but in order to block access [to a wesite] it is necessary for a judge to rule on the matter.” A spokesperson from Orange made a similar statement, so it’s clear that this blocklist expansion won’t happen without the involvement of a court.

The websites that are to be blocked by Vodafone, Telefonica, Ono, and Orange are “exvagos1.com”, “seriesdanko.to”, “seriespapaya.com”, “cinecalidad.to”, “repelis.live”, “pelispedia.tv”, “cliver.tv”, “descagasdd.com”, and “pepecine.me”. All of these domains are accused of copyright infringement through the unlicensed hosting and sharing of content that is subject to intellectual properties. Back in January, Spanish ISPs blocked access to several highly-popular torrent websites following a court order by the Barcelona Commercial Court, which happens to be the same court that’s processing the most recent request by the Hollywood studios.

How are you dealing with ISP blockages in Spain? Let us know of your preferable methods in the comments down below, or share your views on our social media, on Facebook and Twitter.