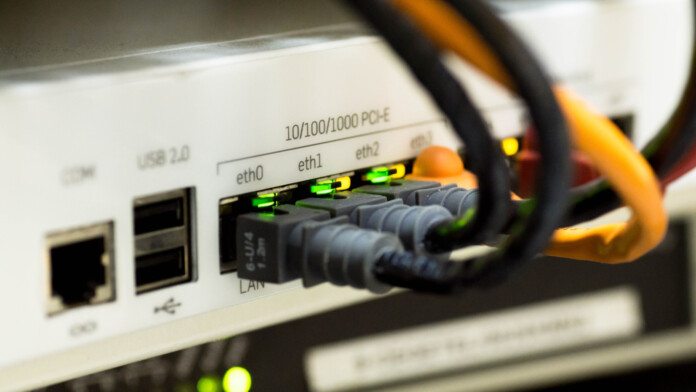 A study conducted in collaboration between Top10VPN and the Open Rights Group in the UK shows that ISP-imposed website blocks are overly aggressive, leading to legitimate domains such as charity portals, educational institute platforms, and social support sites being blocked by accident. Out of the total 35 million websites that were studied, 760,000 were blocked by ISP content filters, which is about 2.17%. However, many of those were blocked for no apparent or acceptable reason, in the context of a bulk action based on a fundamentally flawed system.

According to the report, ISPs in the UK use automated filtering systems that are very inconsistent, and so a website may be accessible by one ISP and blocked by another. This makes it hard for small business owners, charities, support communities, and more, to even realize that they are undermined by an ISP blockade if their own provider isn’t filtering them. The worst three ISPs in terms of indiscriminate blocking is TalkTalk, Sky, and Virgin Media. What makes the situation even worse is the fact that those filters are active by default, so the customers need to opt-out of the filtering, which is something they usually don’t even know about.

The reason behind this type of bulky blocking is that the system is based on the use of a list of keywords. For example, a website that is dedicated to supporting victims of sexual abuse could be identified as a 'pornographic content' website, a shop that sells CBD and hemp products could be identified as a 'drug promotion' site, and so on. Even the 'Scunthorpe Problem' which is a known problem for over two decades now is still not dealt with by ISPs, who continue to block domains containing the name of the Lancashire town in their URL.

The researchers of the study submitted 1,881 unblocking requests to the ISPs, for websites that they found to be unjustifiably blocked. Of course, these are not the only websites that should be exempted from the filters, but this step was meant to highlight the ISP response times, the unblocking request approval percentages, and the lack of an appeal process for the requests that were rejected. The ISPs responded at an average time of 8 days and unblocked only 1,300 of the affected websites. By looking into the data from last year, about 27% of the 2018 unblocking requests still remain unresolved, so the deduction is that ISPs don’t pay much attention to these reports.

Do you live in the UK? How do you deal with these ISP blocks? Let us know in the comments down below, and don’t forget to like and subscribe on our socials on Facebook and Twitter, for more news and tech stories like this one.