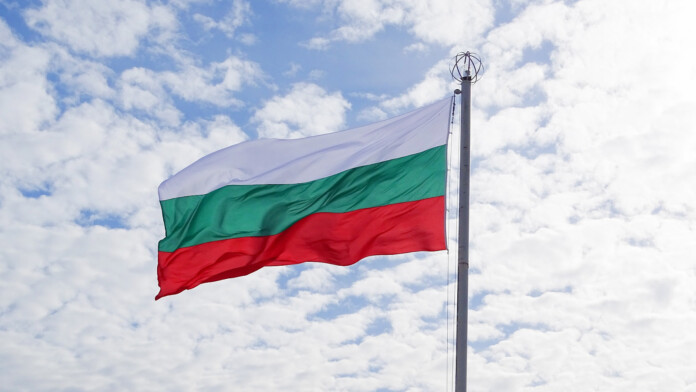 The Bulgarian police working in collaboration with the Europol has conducted eight simultaneous raids on eight different locations in Bulgaria, seizing the network equipment of cable operators who used it to support an illegal IPTV service. Approximately, the IPTV service that was taken down had a worldwide user base of 700,000. According to details that surfaced from the Ministry of the Interior of Bulgaria, there were five cable operators in the country who were intercepting legal broadcasts of local (Nova) and foreign channels (HBO), and then re-transmitted them to the IPTV service subscribers.

The police organized an undercover operation after obtaining permission for the raids from several district courts, and apparently, they managed to keep it all a secret. The support for the operation was provided by Europol’s Property Crime Coordinated Coalition, as well as the Audiovisual Anti-Piracy Alliance. Now, the authorities will evaluate the seized equipment and all forms of evidence to determine the amount of damage that was sustained by the legal broadcasting networks, as well as the level of tax evasion that characterized the illicit IPTV operations.

Bulgaria is a pirate cove in terms of countries that host the infrastructure of pirating services, and this was also highlighted recently by the USTR 2018 “Naughty List”. With such a popular IPTV service going dark, the Bulgarian police, Europol, and Ministry of Interior have every right to be proud of what they achieved. However, it is to be taken for granted that as long as there’s a demand for cheap IPTV services, there will always be someone to cover it no matter the risk of getting arrested and subsequently jailed. The authorities intensify their war against illegal IPTV platforms globally, but their popularity remains on the rise.

Since operations like the above seem to be unable to decisively stop illegal IPTV services in general, copyright holders, authorities, and anti-piracy alliances should reconsider what they can do to make their legal offerings more antagonistic, better, and cheaper. Until that happens, pirating services will continue to thrive, and news like the above will still be a drop in the ocean.

What is your opinion on the above? Feel free to express your views in the comments section beneath, or on our social media platforms, on Facebook and Twitter.