Weighing The Pros and Cons of Net Neutrality 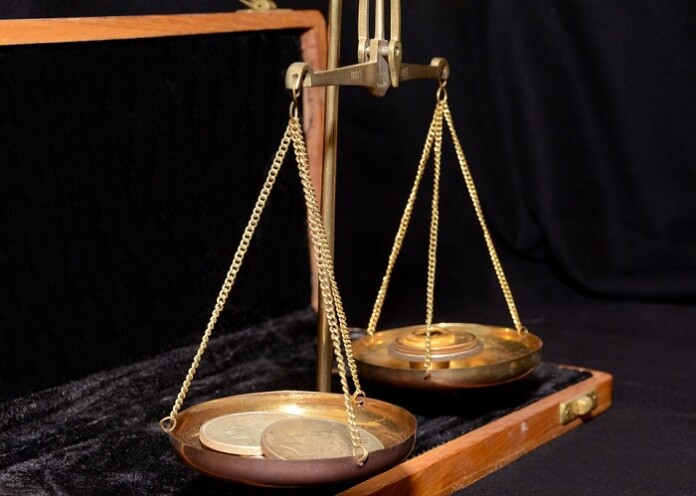 Net Neutrality is going to be a topic of debate for a long time yet. While there are still plenty of countries in the world who enforce net neutrality within their borders, in the US it’s pretty much dead. For US citizens this is going to have the largest impact. However, the USA is one of the largest players on the net, so it’s hard to think of internet users who aren’t going to be affected by the FCC’s decision to kill it off.

There are always two sides to every issue, however. Net neutrality has pros and cons just like everything else. It’s not the singularly negative development that many would have you think. Here we’re going to look at both sides of this issue and you can decide for yourself where you stand on the issue of net neutrality. 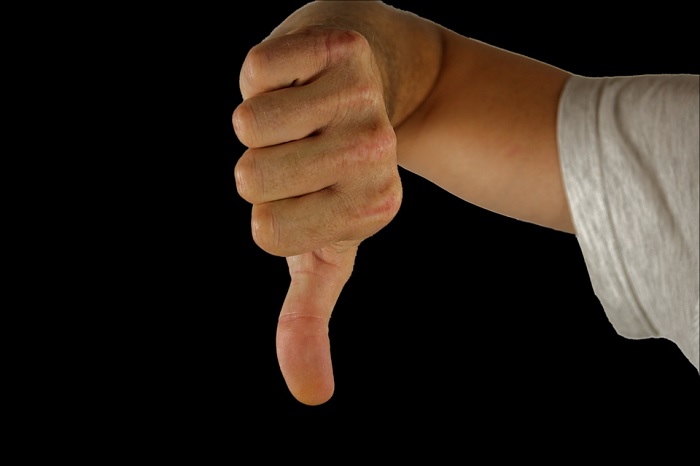 If you eat your broccoli first then it means there’s only the good stuff left. So in that spirit lets look at the cons of net neutrality first. Time for the bitter part of the bargain.

Over the top services like Netflix or cloud services such as Azure from Microsoft consume a massive amount of bandwidth on ISP networks, yet they pay the same as everyone else without such ludicrous needs. If ISPs could charge these big players more for their extraordinary use that money could be invested in upgrading and modernizing networks to handle applications such as streaming video with ease. While this will increase consumer costs in the short terms as the big players pass it on, it will mean better and cheaper access in the long term. At least, that’s what the ISPs are arguing.

Without Net Neutrality Parts of the Net Could Be Free

If you’re taking the big bandwidth services for what they’re worth, your ISP might have so much extra money that “basic” internet (e.g. Wikipedia and Facebook) could be completely free. Sounds good right? Well, the Indian people didn’t think so when they rejected Facebook Free Basics.

Few things are as mind-numbingly slow to change than a government ultra-bureaucracy. Net neutrality is a form of government regulation and that does not bode well for fast reactions to changes in internet connectivity technology and use cases. So while it may help small innovators stay alive longer, it might actually prevent internet-specific innovations from getting to us sooner. 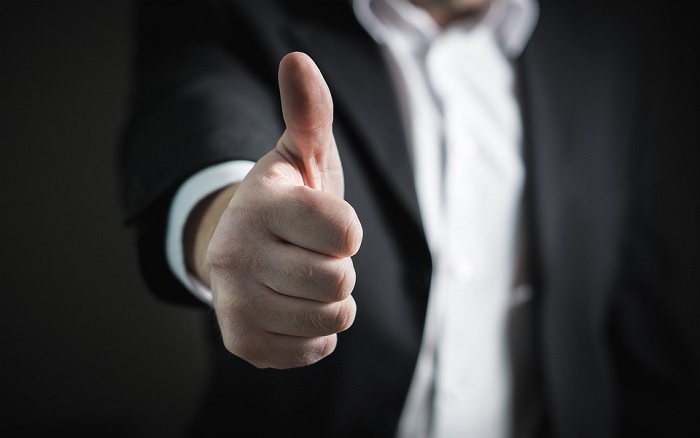 Those are the main arguments in favor of repealing net neutrality, but what good things will happen if it comes back to the USA?

The internet has been a wonderful platform for free speech. Although of course it also means it’s been a place for people to say some of the most depraved and outrageous things in human history too.

With net neutrality dead it might be easier for ISPs to block people for airing views they find problematic while citing another reason that’s allowable without question under new internet regulations.

Although, free speech does not mean you can say what you want without being shut down. It just means that the government can’t touch you. ISPs are private companies one way or another, so they technically could cut you off with or without net neutrality.

Remember services like AOL? These weren’t really internet services but gave you access to a walled garden of approved online resources. Without net neutrality, this could be what internet access will look like in the future. Buying internet access could be like buying cable packages. You only get access to what you want to pay for on an itemized basis.

It Levels the Playing Field

There are some markets where newcomers have no hope of ever putting a dent in the market share of the big names. By enforcing neutral net innovative startups and market disruptive companies get a fighting chance to stay in the game until they can stand on their own. 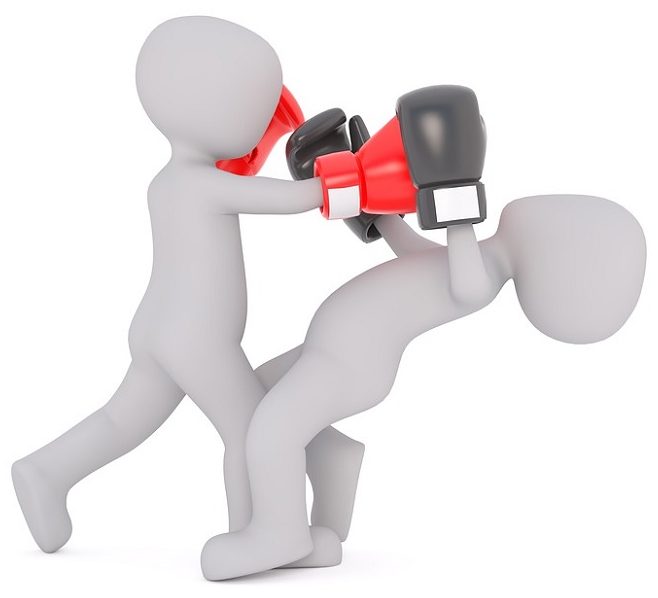 In the end, this is not a question of who is wrong and who is right. It is a question of what sort of internet we want to have. What shape for this global technological wonder is the right one. Carefully consider the pros and cons of this decision and make your next vote an informed one. Now that net neutrality is gone from the USA for the time being, we can all see whether the doomsayers are right or not. If the repeal causes a disaster it will serve as a strong warning to other nations who might be having similar ideas.

If you live in a country without a neutral net, why not try a VPN? Not only can they protect your privacy, they can also unlock or unthrottle a variety of sites and services. We’ve chosen the best VPNs overall so that you don’t have to. That should help ease the pain of net neutrality’s departure.