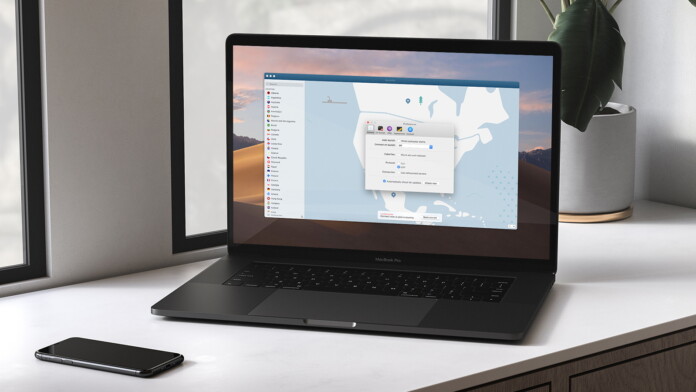 Panama-based NordVPN has a reputation of being incredibly capable VPN service, used by over a million individuals around the world. With over 5,200 secure servers present in 60 countries, this VPN made its way to numerous lists of the best VPNs, including TechNadu’s. For a while now, one of its prominent selling points was a completely free-of-charge 7-day trial. However, this VPN service has now announced that it’s shutting down this offer due to widespread abuse.

As noted by TechRadar, NordVPN will join other top-rated VPNs by relying on a money-back guarantee instead of offering a trial version. Those who are interested in subscribing to NordVPN will now be charged immediately, but there’ll be a 30-day period during which they can have their money returned. The reason for this decision, according to a NordVPN spokesperson, is related to fraudulent accounts that were massively created which could have taken a toll on this VPN’s infrastructure in the future. By being a premium-priced service without a free trial, NordVPN eliminates the chances of someone abusing their infrastructure, causing spikes in traffic on their servers and affecting other users as well.

It’s interesting to note that this news comes days after NordVPN’s TV advertisement was flagged as misleading in the United Kingdom. The ad presented Wi-Fi networks as being completely unsafe and positioned NordVPN as the best solution to get complete protection. In the end, the Advertising Standards Authority (ASA) banned the ad in question. In addition, there were reports of NordVPN sending out suspicious traffic which caused security experts to react. However, the explanation was that this additional traffic was actually a counter-blocking mechanism imposed by the VPN itself.

We’d like to end this article by saying that our recently updated NordVPN review provides all the information you need about this VPN provider. We still believe this is one of the best VPNs you’ll find today – and certainly one of the most user-friendly. Even though it’s not the most affordable option, it’s safe to say that it’s worth the price.

What’s your experience with NordVPN? Have you used this VPN’s free trial? Let us know in the comments section below, and don’t forget that you can follow us on Facebook and Twitter. Thanks!