NordVPN TV Advertisement is Exaggerated According to ASA Ruling 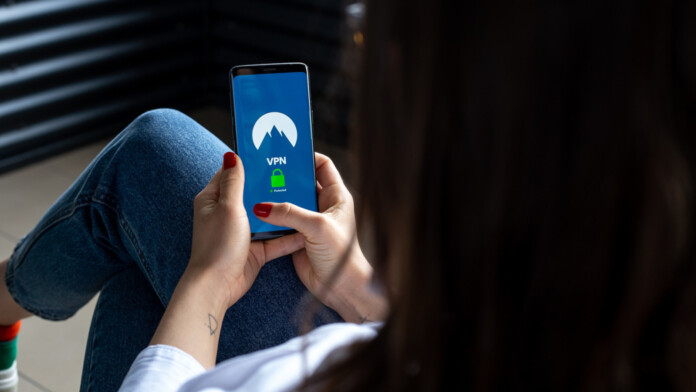 The Advertising Standards Authority (ASA), UK’s independent regulator has decided on the exaggeration of a recent TV advertisement that promoted the product of NordVPN and ruled that the ad breached BCAP code regulation 3.1 and 3.9, corresponding to misleading advertising and lack of substantiation. This ruling was the result of the detailed assessment that was carried out by ASA, following the complaints of nine entities who accused NordVPN of presenting public WiFi networks as absolutely unsafe, and for presenting the company’s VPN solution as the only way to stay secure while using them.

The dubious TV ad presented a person named “John Smith” giving away his credit card details to passengers on a train, showing his phone screen to strangers and sharing his passwords. An underlying voice called that person “the hackers’ best friend”, and claimed that “sensitive online data on public WiFi is open to snoopers”. The man is approached by three artificial characters who supposedly represent cybercriminals (the snoopers), who are about to steal his data. Once John Smith enables NordVPN, the characters go “poof” and disappear. Here's the ad:

NordVPN defended themselves by saying that the ad was meant to be humorous and creative. Moreover, they stood their ground on the matter of the risks that are involved in using public WiFi networks, and that users of these networks would be easier to exploit without NordVPN. The creator of the ad, states that the visuals were not meant to be taken literally and that there was no intention to imply that anyone would give out their sensitive information voluntarily to random strangers.

However, ASA was not convinced by these explanations and was particularly bothered with the phrase “Your sensitive online data is just as open to snoopers on public WiFi” which is part of the ad. The regulator believes that most viewers would deduce that the use of public WiFi would automatically render them vulnerable to hacking and phishing attempts. Moreover, ASA didn’t like the way that the importance of the HTTPS encryption was downgraded in the advertisement, creating the impression that this doesn’t matter at all, which is misleading. As such, ASA orders the ban of the ad, which is not to appear again in its current form on UK TV.

Do you agree that ads like this one are exaggerating the dangers of using public WiFi networks, or do you think that should be an acceptable approach? Let us know where you stand in the comments section below, or join the discussion on our socials, on Facebook or Twitter.