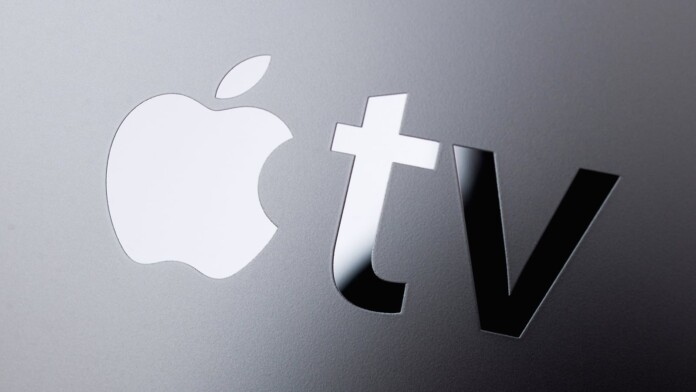 It has been a while since we got any official information on the development process of Kodi 19 Matrix. Back in October of 2018, we got our confirmation that Kodi 19 was in development, while its codename was released close to a year ago. However, it looks like this application’s developers are finally ready to unveil some new information.

As per the official blog post, Kodi 19 Matrix will support tvOS natively - which means that you’ll be able to install it on Apple TV and Apple TV 4K media streaming devices. This piece of news comes as a big surprise, knowing that Kodi 18 Leia isn’t available on this platform.  However, as expected, you won’t be able to download Kodi from Apple’s tvOS App Store.

This home theater software is built to support a huge number of third-party services. Thanks to these, you can customize Kodi, connect it to various online services, and control your Kodi-running device in a comprehensive manner. Considering that Apple doesn’t allow such deep integration of third-party apps with mobile operating systems, you will need to either jailbreak your Apple TV or sideload Kodi.

We also have another piece of news to share. Starting Kodi 19 Matrix, this application won’t support iOS 32bit anymore. In other words, the oldest iOS devices supported by this application will be the iPhone 5s, iPad Air, iPad Mini 2, and iPod Touch 6th-gen. As you can imagine, Kodi 18 Leia will be available indefinitely, so you won’t be without any options.

Just like when it comes to Kodi’s tvOS app, the iOS app requires either jailbreaking or sideloading. However, keep in mind that jailbreaking your iOS device will void your device’s warranty - so we recommend installing Kodi on iPhones/iPad without resorting to such drastic measures.