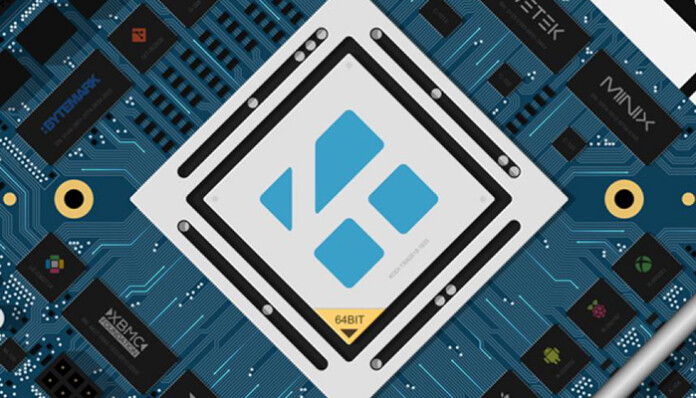 Kodi’s development team has been hard at work during the last few months. Back in February, we’ve received the first glimpse at Kodi 18. And then in March, the first Kodi 18 Alpha version was released. Even though the team has kept quiet ever since – we now have a chance to see what they’ve been building. The team has brought us Kodi 18 Alpha 2, which is available for download today.

In case you think that Kodi 18 will bring an entirely new interface, you’re out of luck this time around. The latest Alpha version of Kodi is focused on solving bugs, improving performance, and bringing a bunch of refinements across the board. This is great news for those running nightly builds. The latest release seems to be very stable, which should lead to fewer problems related to general stability.

As developers of Kodi have pointed out, numerous changes and tweaks should provide a better user experience. In case you’d like to get a glimpse of the most prominent changes, keep on reading. At any moment, you can dive into technical details by reading V18 (Leia) changelog.

In general, Kodi is used as a video library which includes both locally stored options and files that can be streamed. However, many of us store music libraries within Kodi. That is why developers of Kodi have decided to take a step back and restructure this part of the application. When it comes to refined features, you can now embed tags and fill your library based on that instead of using file names. However, this is an experimental feature that will be disabled by default once Kodi 18 comes out.

We also have another often-underutilized feature of Kodi – and that is live TV. This feature is available in the current (publicly available) version of Kodi, where you need to set up this system first. This requires using additional hardware like a USB tuner or a network tuner. 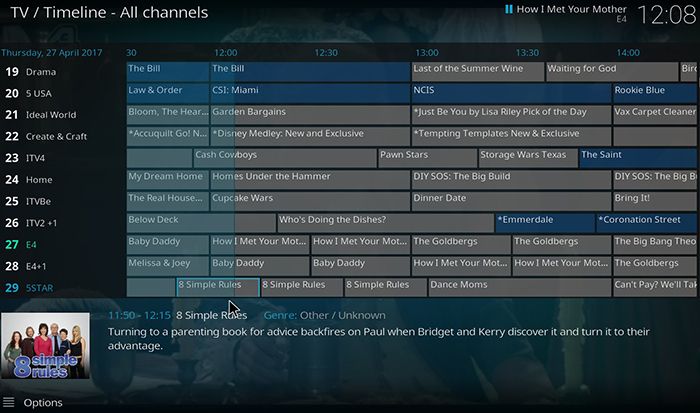 This kind of devices can get the cable signal converted into a video stream. This means watching live TV using Kodi and accessing your local TV schedule. By the time Kodi 18 arrives, this feature should be easier to set up and use. This will make Kodi compete with set-top boxes.

In case you didn’t know, Xbox has started its life as an application for the original Xbox. Times have changed, and Kodi somehow forgot about its original platform. However, numerous positive changes have happened in the previous six months.

First, Kodi was added as a 32-bit application to the Windows Store. Then, the app was transformed into a 64-bit application. This paved the way for Kodi to appear on the Xbox Store. Since Xbox uses 64-bit applications, you can currently download the latest Alpha version of Kodi. Today, that’s Kodi 18 Alpha 2.

It looks like not many things have changed unless we take a look at under the hood. Among new things, you can now change the resolution, and SMB v2/3 is now enabled as well. To take advantage of these features, make sure to update Kodi on your Xbox.

Users of Kodi on Android devices will get to enjoy numerous new features. Most of these are optimized for Android TV – making Kodi one of the best options when it comes to home theater software. As per the recent blog post, the developers were busy on removing custom code and implementing the official Android standards. As a consequence, this means that Kodi and now more naturally integrate with Android. 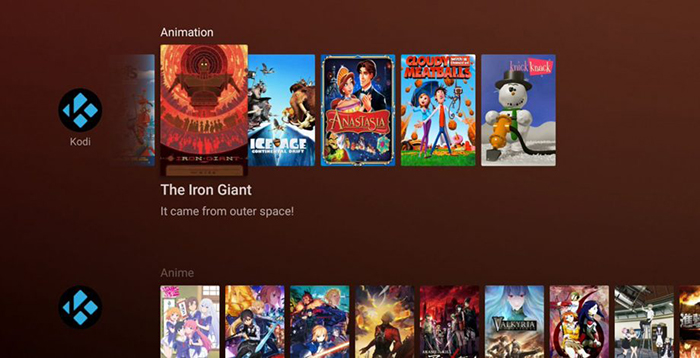 Thanks to the LeanBack search integration, your Android TV device can now take full advantage of Kodi. This means presenting different types of content elsewhere within the operating system. Android TV Oreo takes this feature a few steps further. This Android OS version comes with a new interface that includes the option to extract Channels that serve as shortcuts to certain in-app features. And finally, there’s Google Assistant. Kodi 18 Alpha 2 brings even more voice commands, which means that you won’t have to pick up your remote ever again.

One of the best things about Kodi is its ability to run on a variety of devices. As you can imagine, Linux is one of the supported platforms. In the previous few months, the developers have been working on getting Kodi to run on a variety of Linux devices. Considering that display drivers can be a big problem for Linux users, this is a welcome effort.

Kodi is designed to be controlled by a variety of input devices, and this includes remotes as well. Thanks to numerous optimizations, Kodi 18 Alpha 2 should bring a seamless plug-and-play experience for a large number of remotes.

Just a few years back, 1080p was the standard resolution when it came to video. Today, we have numerous 1440p displays, as well as devices that play 4K or even 8K video. Optimizing Kodi for such resolution is easier said than done. The developers of Kodi have announced that the application now comes with a much smarter CPU/GPU model that makes sure your device can handle high resolutions. When it comes to playing Ultra-HD videos, Kodi will now use less CPU while gaining quality.

DRM has become quite common these days. We have numerous digital rental or streaming services that allow you to play the content you acquired within certain limits. With this said, Kodi 18 will come with a refined system that works better with DRM content. This paves the way for streaming services to support Kodi and offer their content via this application. In the future, we can expect official add-ons to appear, which means that you might not have to install third-party Netflix add-ons that are often broken and low-performing.

Every time a new major Kodi version comes out, it also brings an updated set of skins. This is needed because Kodi changes numerous things under the hood. As a result, skins need to be updated and adapted to these changes. Kodi 18 Alpha 2 brings a series of updated skins which includes well-known names like Aeon Nox 5, Andromeda, Black Glass Nova, Confluence, Nebula, and numerous others.

You can download the latest Kodi alpha version from the application’s official website. Here’s how to download Kodi 18 pre-release on Windows (please note that the same process applies to other platforms). 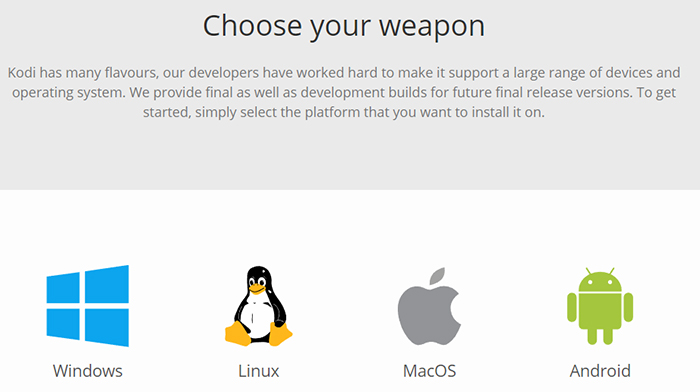 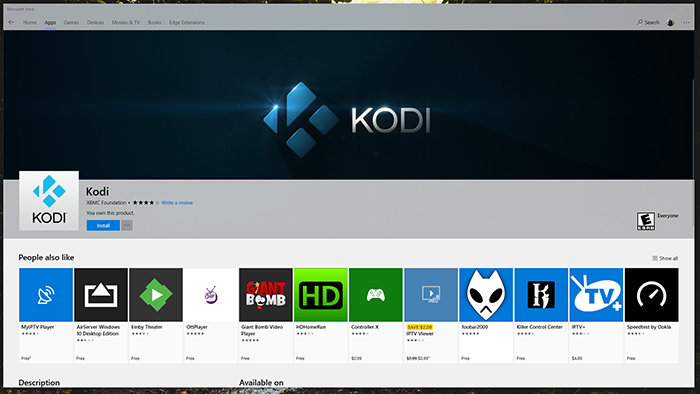 Please note that we’re talking about a prerelease build, which might be unstable. Therefore, we don’t recommend you using it as your only Kodi installation. This especially goes for those of you who have large libraries and lots of third-party add-ons.

It took more than three months for the second alpha version to appear, so you might wonder when to expect the official public Kodi 18 release? Well, there are no official statements at the moment. However, we know that we can expect the third alpha as well.

The development team behind Kodi isn’t making any promises. Their goal is to release Kodi 18 by the end of this year. However, this could change in an instant. In case they change their minds, they can just start the official release cycle.

Dear readers, that would be all when it comes to Kodi 18 Alpha 2. We’re sure you’re excited as much as we are – so go ahead and try the latest release. In case you encounter any issues, don’t forget to post a comment below.