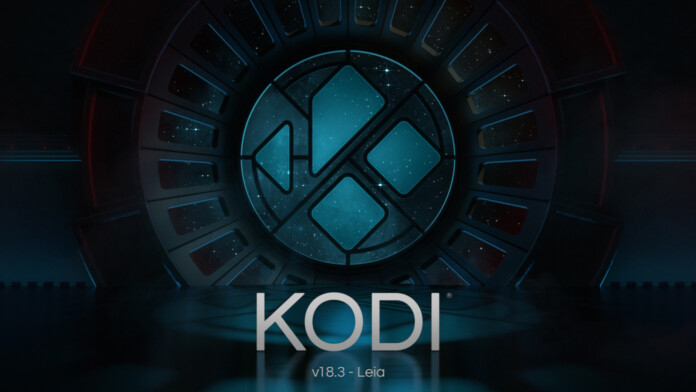 Ever since the release of Kodi 18.0, we’ve seen a steady stream of updates for the latest major version of the world’s most popular home theater software. As promised by Kodi’s developers, they’re now more focused on bringing regular updates that improve this application’s performance and resolve problematic areas. And they are delivering on that promise, considering that Kodi 18.3 has now been released.

We’re sure that Kodi users are aware that incremental updates are focused on fixing bugs. The same applies to Kodi 18.3, which brings a series of usability fixes focused on this application’s UI, as well as its PVR and music functionality. So, here’s a quick overview of what’s been fixed.

As you can imagine, the previously mentioned changes were only a small part of what’s been fixed or changed. If you’d like additional information, we recommend checking the following GitHub milestone (click on the link to review additional information). And also, you might want to read about what’s changed in Kodi 18.1 and Kodi 18.2. The provided links will take you to overviews of the respective updates where you’ll find their changelogs as well. We also offer our central Kodi 18 Leia article, with an in-depth guide on everything that’s new in the latest major update to this application.

You can already download Kodi 18.3 from the application’s official website. Click on the provided link, choose your platform, and proceed to download the software. In case you’ve installed Kodi via the Google Play Store or Microsoft (Windows) Store, it might take a few more days until Kodi 18.3 becomes available.