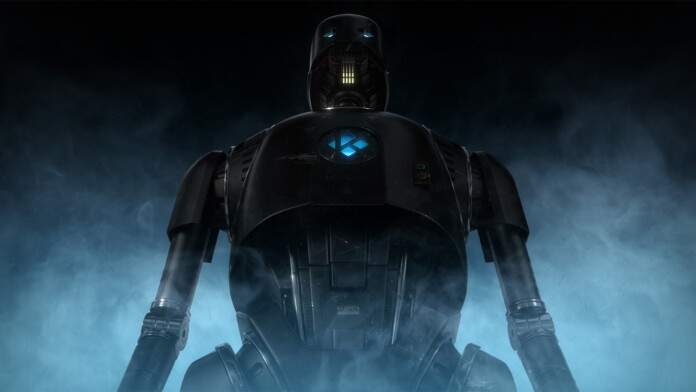 In case you’ve been following TechNadu these past few days, you know that Kodi’s development team has released Kodi 18.2 RC1 on April 16. As expected, it didn’t take long for the final bugs to be fixed, which is why we now have the final and official release of Kodi 18.2, already available for download.

Long-term Kodi users already know that incremental updates, such as Kodi 18.2, are solely focused on fixing bugs and improving overall performance. With this said, Kodi’s development team has developed a special template for reporting issues along with an automated verification system on GitHub. According to their latest blog post about Kodi 18.2, this system allows them to resolve bugs in a faster way without having to wait for proper full debug logs, samples, and more. In other words, incremental updates should now be faster to complete and compile, so you can count on seeing those regularly.

In case you’d like the full Kodi 18.2 change-log, the provided link will take you to the latest GitHub milestone. However, let’s go over some of the most prominent bug fixes and other types of improvements:

So, that would be all when it comes to Kodi 18.2. You will be happy to know that Kodi’s team is already working on the next incremental update, and it looks like there’s plenty to fix in the future. There are 288 registered issues on GitHub, which will keep Kodi’s team quite busy. However, this doesn’t mean that the work on the next major version of Kodi isn’t happening. As officially announced, Kodi 19 M* is finally under development – and we’ll get to hear about its codename pretty soon. 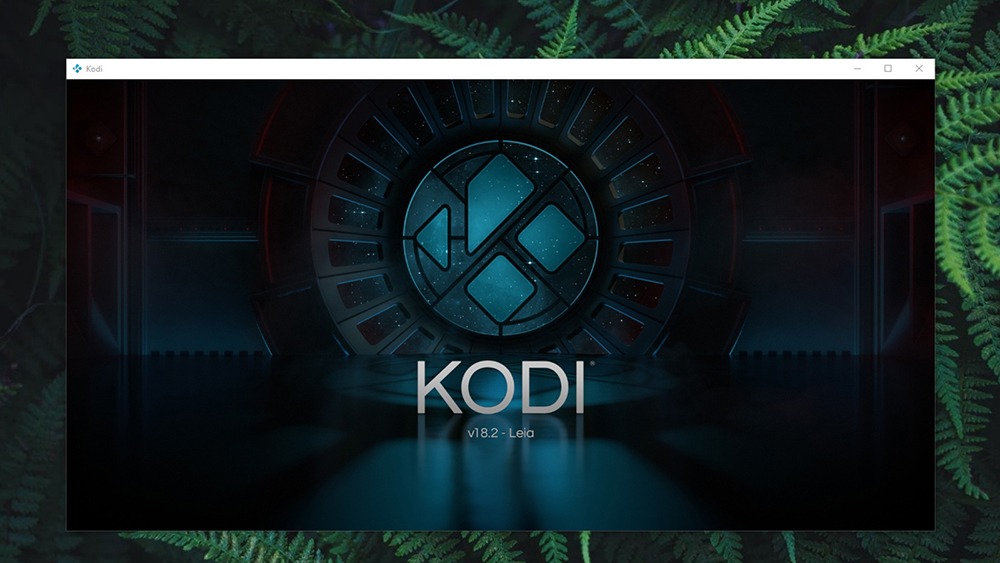 To download Kodi 18.2 on your device, make sure to visit the official Kodi website. Choose your platform and follow the instructions you’ll see on the screen. And to learn more about this process, we have a dedicated article on how to update Kodi, so make sure to take a look. Finally, please note that Kodi 18.2 could take more time to appear on various App Stores (Google Play Store, Microsoft Store, and similar).

So, do you plan on updating to Kodi 18.2 as soon as possible? Let us know in the comments section below. And if you’d like to stay on top of the latest news, don’t forget to follow us on Facebook and Twitter. Thanks!