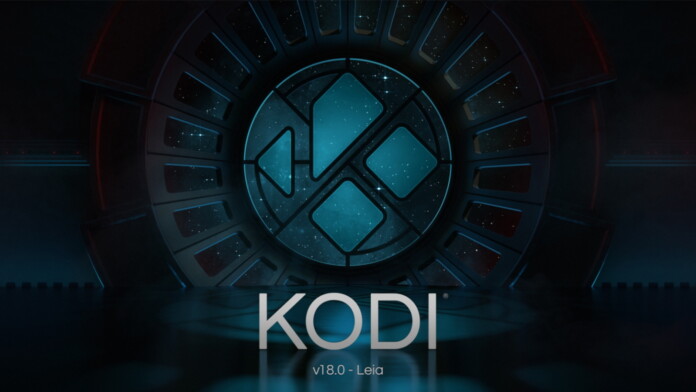 Two weeks after the fifth and final RC version, Kodi 18.0 is finally ready to be used by millions of loyal fans and users from all over the world. The latest Kodi version has been under development for close to two years now, and it brings plenty of under-the-hood improvements as well as a few notable changes to its interface.

We’ve been following the development of the newest version for quite some time now, and we already have a dedicated article on all the new features of Kodi 18.0 ‘Leia’. Make sure to click on the provided link to get in-depth and hands-on information about what to expect and how to get the most out of your brand-new Kodi. However, we’re going to bring you up to speed by listing some of the most notable changes below, so take a quick look.

Needless to say, Kodi’s developers were working hard on building the latest version by optimizing the application’s code from the ground up. To put everything in perspective, you can check out a recently published blog post announcing the release of Kodi 18.0, where you’ll find the following information as well:

If you’d like to take a deeper look at what’s new in Kodi 18.0, we recommend checking out Kodi’s Wiki page. And if you want to check out the technical side of things, make sure to visit Kodi’s GitHub page.

Lastly, we’d like to let you know that Kodi’s developers don’t plan on stopping their hard work. Actually, they’ve announced that they’ll be moving to a ‘release early, release often’ model. So, check out what to expect from Kodi in 2019.