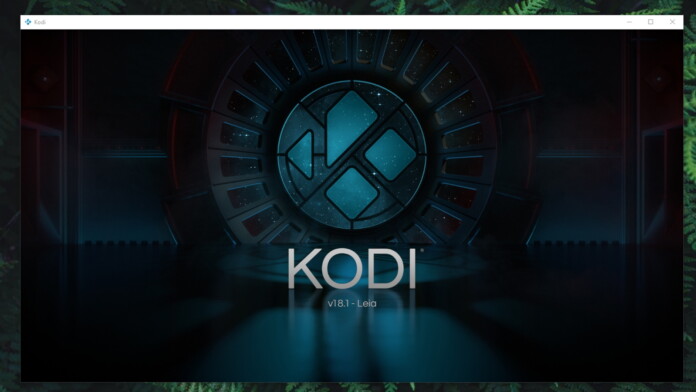 As expected, a development team of Kodi has been working hard even after releasing Kodi v18.0 close to three weeks ago. This was when they announced that they'd be switching to a more rapid development cycle, which should produce regularly available updates. It didn’t take long for this promise to be kept, as we already have access to Kodi 18.1.

Similar to how things worked with previous Kodi releases, incremental updates don’t bring any new features. Instead, they’re focused on resolving bugs and improving overall performance. There’s a sizeable list of bug fixes, and we’ll mention some of the most prominent ones:

As you can guess, the list of Kodi 18.1 bug fixes is quite long (and quite technical as well). Therefore, if you want to dive into everything that’s new, we suggest visiting Kodi’s GitHub milestone for Kodi 18.1 RC, which has now been closed and approved. Even though the official list of changes hasn’t been published just yet, you can also rely on Kodi's Wiki pages for keeping track of what’s happening in the Kodi world.

Kodi 18.1 is already available for download on all the supported platforms. You can download the latest version of Kodi from the official website, and also make sure to learn how to update Kodi in the best way possible.

We want to take this opportunity to remind you of our excellent article on Kodi v18 Leia, where you’ll find everything that the recently released version brings. And if you’re new to Kodi, don’t forget to carefully read our Beginner’s Guide to Kodi, where you can learn how to install, update, and use this application up to its full extent.

Do you plan on upgrading to Kodi 18.1? If you do, we’d like to hear about your experience! Share your thoughts via the comments section below, and check us out on Facebook and Twitter as well. Thanks!