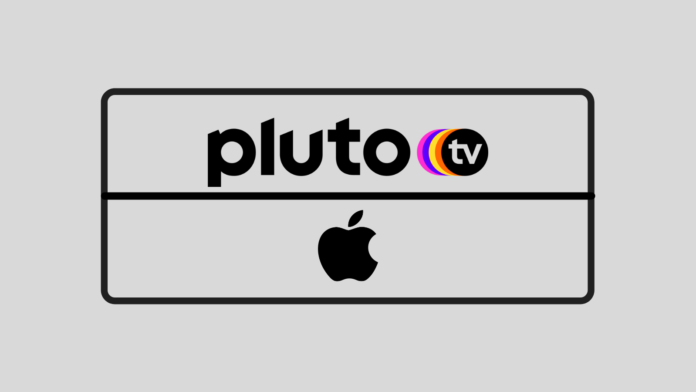 Pluto TV has grown quite a bit over the years, and it has expanded at an impressive rate, growing to include more and more content. It is also compatible with quite a lot of devices, including those running on iOS. Let's see how you can get Pluto TV on your iPhone and iPad.

Which iPhones and iPads Are Compatible With Pluto TV?

Pluto TV is a cool service that's available for free for most iOS devices. More specifically, Pluto TV works on iPhone 5S and above, iPad Mini 2 and above, as well as iPod Touch 6th Gen and above.

How to Install Pluto TV on iPhones and iPads?

Installing Pluto TV on your iOS devices is super easy to do, and there's really nothing complicated about it.

What Other Devices Does Pluto TV Work On?

Over the years, Pluto TV has expanded to become available on a large number of compatible devices. We're talking about smartphones, tablets, smart TVs, streaming devices, and more. Let's see what devices you can watch Pluto TV on:

You can find out exactly what supported models they require for each of the devices by checking out our article here. Also, if you want to learn how you can install Pluto TV on all of these devices, tap their names to get the exact instructions.