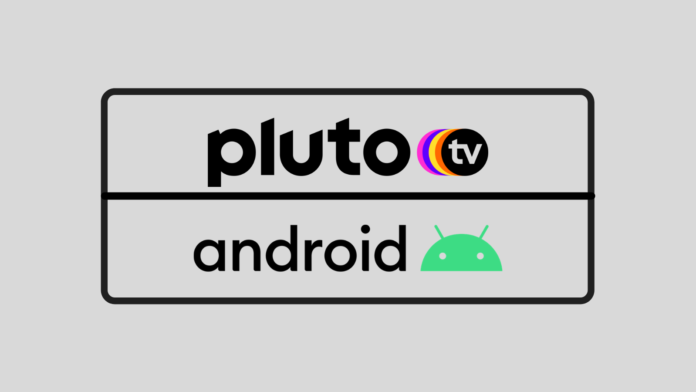 Pluto TV isn't new on the block, and it has done a good job at expanding its collection of supported platforms over the years. Android is, of course, among the platforms that are part of the Pluto TV list, making it super easy for millions of people to reach Pluto TV on their Android phones and tablets. Let's talk about how you can get Pluto TV on your device.

Which Android Phones and Tablets Are Compatible With Pluto TV?

It's super easy to watch Pluto TV on your Android device, mainly because the tool requires that you run Android version 5.0 or later. Android Lollipop was released back in November 2014, so it's pretty much impossible not to have an Android device running at least this version right now. Unless you're using a really old Android phone (congrats if it's still running for you!), you're good to go to download Pluto TV.

How to Install Pluto TV on Android?

Getting Pluto TV on Android is super easy to do and only requires a few steps. Here's how you can do this:

What Other Devices Does Pluto TV Work On?

Pluto TV has a wide range of compatible devices, whether we're talking about smartphones, tablets, computers, and so on. You can get the full list below:

You can also find more details about the supported models by checking out our article here. Also, we suggest you visit the above-mentioned links to get instructions on how to install Pluto TV on all these devices.