Despite Being Concerned for Their Safety, Most People Don’t Use a VPN 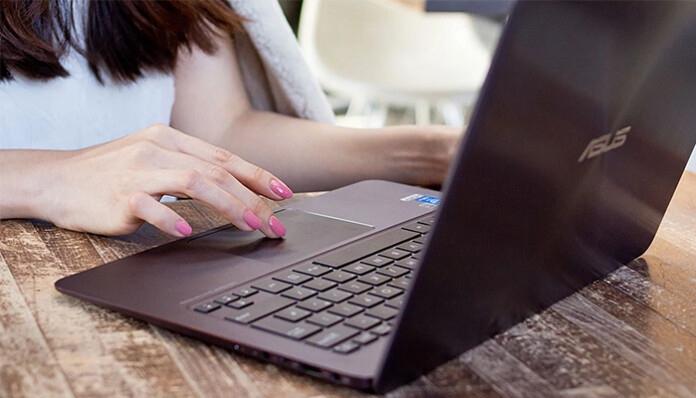 During the last year, we have been hearing a lot about VPN applications. It seems that only highly advanced Internet users were aware of VPNs a few years ago. However, that is no longer the case. Every single week, we receive information about a major breach, forcing us to rethink our online safety. However, it seems like most people aren’t really concerned, thinking of VPNs as an unneeded complication in their lives.

To take a look at what people think about VPNs and online privacy, PCMag conducted a survey. The online publication reached out to 1,000 individuals from February 7 to February 9, 2018. The most astonishing result is that 71% have never used a VPN. This seems like a very odd result since it seems that VPNs were hugely popular across the globe. Furthermore, many companies use VPNs to secure their communications and file sharing, making us believe that people have heard about and used this technology before.

Next, the survey also extracted information about how much we’re concerned about our safety. First, 25% of respondents identified their ISPs as the biggest threat to their individual privacy. Then, 24% said that they don’t trust Facebook. It’s important to note here that the survey happened before the Cambridge Analytica scandal. This was a big wakeup call for all of us, which means that more people have probably stopped to think about their personal data. Some of the recent information is telling us that Twitter sold user data as well and that Facebook tracks even non-registered users. Sounds very frightening, right? It is no wonder why people become interested in VPNs, all of the sudden.

In conclusion, we would like to strongly recommend you to use a VPN. This is the only way to keep yourself protected online. Furthermore, TechNadu’s editorial team is a big fan of ExpressVPN, the best VPN provider you’ll find out there. Aside from keeping your connection secure, ExpressVPN will let you download large files without any issues and it doesn’t throttle your connection. To learn more, you can turn to our ExpressVPN review.