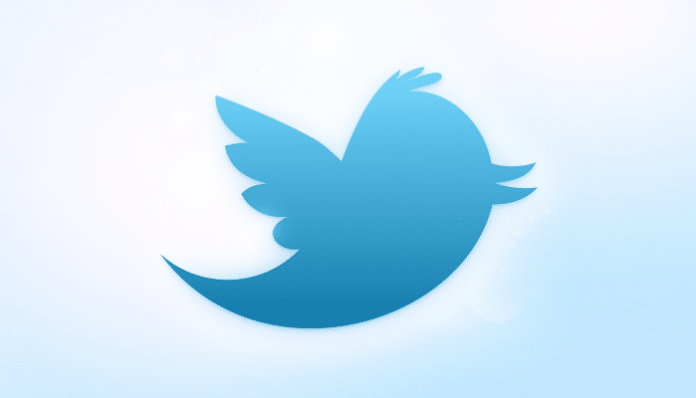 The Cambridge Analytica data harvesting scandal had hogged news headlines for quite some time. The data analytics firm had seemingly collected data from the popular social media platform Facebook and used it for influencing the 2016 Trump electoral campaign. And now it seems that Twitter – the microblogging platform, had also sold data to the company.

As per reports, an app by the name ‘thisisyourdigitallife’ gathered user data from over 84 million Facebook users and sold them off to Cambridge Analytica. This incident was made possible because of Facebook’s ever so callous attitude towards their users’ privacy. This got the social media platform into a huge hotchpotch as the #deleteFacebook trend took off, and the company CEO was called to appear in front of US senators.

Now, as that news slowly cooled down, Twitter’s involvement with Cambridge Analytica might end up making future headlines. According to the 9TO5Mac, the news about Twitter selling users’ information to Cambridge Analytica gradually came to light over the last week, and following the revelation, the platform has banned ads by the company.

A Twitter spokesperson has also confirmed the ban and further cited, “Twitter has also made the policy decision to off-board advertising from all accounts owned and operated by Cambridge Analytica. This decision is based on our determination that Cambridge Analytica operates using a business model that inherently conflicts with acceptable Twitter Ads business practices.”

Now, it should be noted that there is a distinct difference between Twitter selling their user data, and Facebook doing the same. With the former, almost all data is public, and with Facebook, much of it is intended to be private and sensitive personal information. So the Twitter incident might not create a big swirl.

Irrespective of that fact, it is one thing to collect information on each user by individually going through all their tweets, and a totally different level of convenient access to offer a mass-collection of this information and curating them for analysis purpose.

In fact, current news states that the microblogging platform made up about 13% of their total annual revenue from last year, by selling data to Cambridge Analytica.