Cybersecurity Breakthrough Awards 2018: NordVPN Awarded as ‘The Best VPN’ in the Market 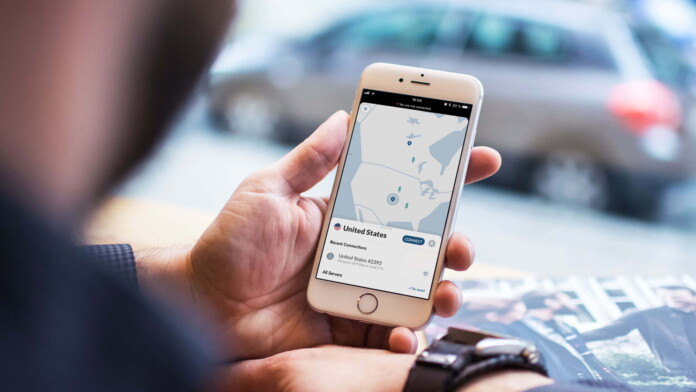 Every year, Cybersecurity Breakthrough awards companies, technologies, and products that stand out in the global information security market. In today’s digital age, these products serve as prime examples of protecting online infrastructure and individual users from an unauthorized collection of information. As you surely know, we’re witnesses to daily misuse of our personal information, which is why recognizing the best in this field is beneficial in more ways than one. We don’t have to look far to see why this is important. This week alone, we saw that a Twitter bug can cause data leaks, Newegg’s online payment system has been compromised by cybercriminals, and numerous fake finance apps on Google Play are threatening to endanger Android users. Still, plenty can be done by individual users to protect their online data.

Cybersecurity Breakthrough is an independent organization that acknowledges the best of today’s digital world via numerous categories. What’s interesting to note is that two VPN providers have been awarded in two separate categories. NordVPN, a very popular VPN provider, got awarded as the Virtual Private Network Solution of the Year (2018). Besides this provider, SaferVPN got awarded as the best Encryption Solution of 2018. Both of these awards will surely help the two VPN providers to stand out in today’s overcrowded VPN market.

As noted in our review of NordVPN, there are numerous reasons why this provider stands out from the rest. First and foremost, it offers more than 5,000 servers in every corner of the world. Then, there’s the industry standard AES-256 encryption, in addition to a plethora of different VPN protocols. In addition, this is a rare VPN provider that offers double-encryption by routing their customers’ traffic through two servers. We are more than sure that NordVPN is more than capable to take care of your privacy and overcome online censorship and ISP-imposed throttling.

Even though it’s still a relatively new VPN solution on the market, SaferVPN has already managed to attract a lot of attention. It brings around 700 servers at the moment, across 30+ locations. Aside from offering a highly capable set of features, this VPN does not throttle your Web connection. In fact, it’s one of the best-rated VPNs in this field. As always, you can turn to our SaferVPN review for more information.

Even though Cybersecurity Breakthrough has decided to showcase these two VPNs, the truth is that there are several more worth your attention. You can learn about those in our overview of the best VPNs right now. Also, don’t forget to check our articles on what are VPNs as well as how VPNs work, so you can understand everything you need to know about this technology.