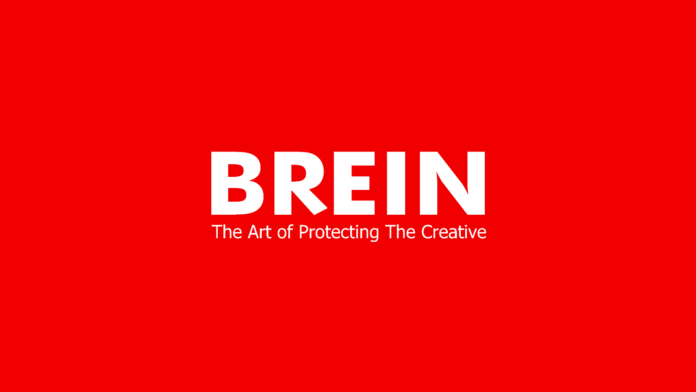 Even though there are signs that piracy rates are dropping across the world, this isn’t stopping anti-piracy agencies from losing their focus. One of the most successful anti-piracy agencies around the globe, BREIN, now wants to go after hosting providers as well, increasing the reach of its influence. As said in a radio interview done by a local Dutch station BNR (in Dutch), BREIN won’t only focus on IPTV resellers, which was the case until now. From now on, this Dutch anti-piracy agency will do after the sources of illegal content.

Tim Kuik, director of BREIN, says that the agency has been successful in going after those who sell pirate IPTV boxes. At the moment, this is an industry worth billions of dollars worldwide, as many pirate IPTV boxes are not a one-time purchase. Instead, they come with monthly or yearly subscriptions. As one could expect, this situation hasn’t gone unnoticed, as there’s an ongoing campaign against IPTV services across Europe. However, the problem is that sellers of IPTV boxes are not the source of piracy, as they work with other individuals who represent a much larger criminal organization.

As Kuik notes: “The signals (of IPTV services) are stolen by criminal organizations. These set up the infrastructure and provide vendors with the codes. (IPTV) sellers are afraid to name their suppliers out of fear of retaliation. ‘That would put my life at risk’ – we regularly hear.” As you can see, BREIN is no longer focused on individuals selling IPTV boxes, which also means that this agency is changing its stance toward battling piracy. Going after hosting providers and even Internet Service Providers (ISPs) should produce more effective results. Still, this also means that BREIN needs better resources to conduct a widescale criminal investigation.

As per Kuik’s statements, the Netherlands could be the first country where this change could be implemented. Reportedly, there’s a small number of Dutch hosting providers that do business with pirate IPTV services. At the moment, these companies don’t get actively involved when complaints come, but instead, they forward those complaints to their customers. Even though it’s unknown what kind of responsibility these hosting providers could take under Dutch law, it’s clear that BREIN is considering the path of a criminal investigation where the role of a hosting provider is more important than before.

In conclusion, we’d like to remind you that BREIN has had plenty of success against piracy in the last year or so. They’ve tackled eBook piracy on Facebook, a Usenet indexing community, and they’ve already gone after numerous IPTV services in the past. And even though BREIN director says that casual pirates are safe for now, this could easily change. This would mean that even individuals enjoying pirated content could come under the spotlight, rather sooner than later.

What’s your opinion on BREIN’s view of today’s piracy? Should hosting providers be put under the spotlight? Let us know your thoughts in the comments section below, and don’t forget to follow us on Facebook and Twitter. Thanks!