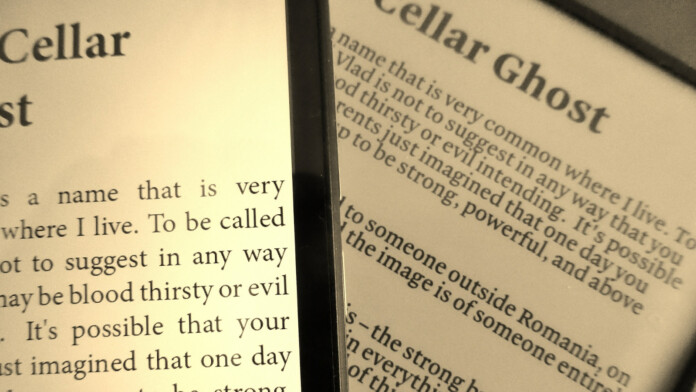 BREIN (Bescherming Rechten Entertainment Industrie Nederland), the Dutch anti-piracy association that has recently targeted Plex users who indulged in copyright infringement is back again, this time solving the problem of eBook piracy on Facebook. More specifically, the group targets four Facebook users who administrate two groups that help facilitate eBook sharing. The material that is openly shared with others is pirated or bought, and then copied and illegally distributed with countless of other users. As this results in damages for the owners, the four people have also agreed to pay a settlement of 6000 euros to BREIN. If they share eBooks again in the future, they will pay an additional 10000 euros, plus 500 euros for each offered title.

The administrators of the particular Facebook groups were in perfect conscience about what they do, and fully aware that what they’re doing is illegal. One of them, a 49-year-old woman stated that sharing e-books was a choice she made, although she knew about the possibilities of getting in trouble because of it. She alone uploaded more than 1000 eBooks, openly making the titles available for download by anyone. This extensive level of unregulated unlawful sharing, however, does not reflect lost sales by any means.

As eBook sharers argue, many of the people who download these books would never pay for them, either because they wouldn’t be able to, or due to their lack of sincere interest about a title. For example, one could download something out of pure curiosity, or to use only a small passage out of a full book. These use case scenarios wouldn’t be even remotely enough to convince someone to pay the full amount for a book. Finally, sharing knowledge and educational tools with people who don’t have the means to access it lawfully is another detail that gives an ethical dimension to what these communities are doing.

BREIN, however, responds to these claims by highlighting that legal eBook shops do offer samples of the books so people can check them out before paying the full amount, while many platforms often sell books and whole collections of educational material on large discounts. Now, this development does not only affect the four individuals, but eBook sharing groups on Facebook in general, with the settlement amounts acting as a deterrent for those who want to share knowledge with others voluntarily. As summer means reading books for many people out there, this case has arrived right on time.

Do you think that BREIN is right to target unlawful eBook sharers, or should all written works fall under a more relaxed context? Let us know where you stand in the comments beneath, or leave your comments on our socials, on Facebook and Twitter.