The Largest Ever Campaign Against IPTV Services is Underway Across Europe 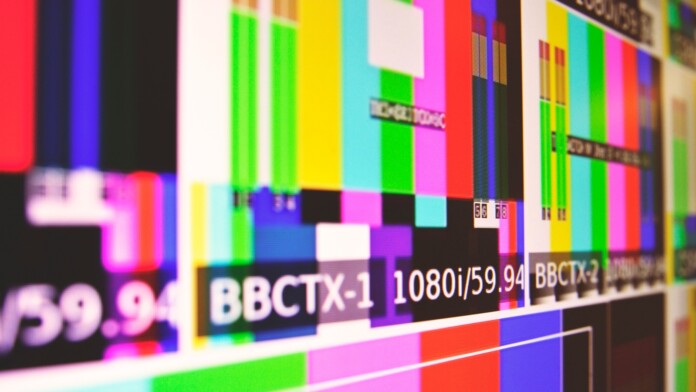 Pirate IPTV service providers remain a problem for copyright owners and have developed into a rapidly growing one. More and more people are seeking for pirating IPTV services, and there is an increasing number of shady platforms that provide it, making money on the back of copyright owners, taking part in money laundering, and defrauding legitimate broadcasters. In what is described as the “largest operation against IPTV services” police forces in Spain, UK, Denmark, and the Europol have launched a widespread attack against a collective of IPTV service providers, arresting five people so far.

In Spain, the police carried out eight simultaneous raids, while the Danish and UK police forces conducted four and two raids respectively. The investigation that led to the raids and arrests has begun in 2015 and is still ongoing. The investigators have monitored the platforms that provided pirated streams for all this time, tracking social accounts that were linked to the owners and operators, and locating the sources of the content through the definition of their infrastructure. In a recent story, we saw how some have the nerve to do all this through a registered business, but most IPTV service providers don’t, so tracking them is a lot harder.

Upon analysis of the investigation data, the Europol reached to the conclusion that they are not dealing with individual and independent pirates, but a well-organized network of criminals with connections to Spain, Denmark, the UK, Cyprus, Netherlands, and Latvia. This was deduced by analyzing the payment of the subscribers and figuring out who were the people behind the bank accounts that received those payments. The operators were not fools, as they were using multiple anonymization systems to stay hidden, and lawful businesses to mix up their earnings, but given enough time, the Europol managed to track them down.

The raids resulted in the location of 11 server farms comprising of up to 44 servers each, indicative of the scale of their operation. The economic benefit for the particular scheme is estimated to be around 8 million Euros, most of which were laundered through legitimate companies in Spain and Gibraltar, owned by the pirates. As a spokesperson of the Spanish police stated:

“On the one hand, they had the technical and technological infrastructure necessary to carry out their legal business (fiber operators) and also the illicit business (illegal IPTV subscriptions). On the other, they were authorized operators for fiber. It served as an argument for customers to believe that they were also in the business of distributing foreign channels.”

Another detail that raised suspicions and led the investigation to the arrested persons was their luxurious lifestyle. Reportedly, they were living in villas on the Malaga coast, they were buying real estate at abnormal rates, and they were continuously renewing their extravagant, high-end vehicles.

Care to share your thoughts on the above? Feel free to do so in the comments section below, or on our socials, on Facebook and Twitter.