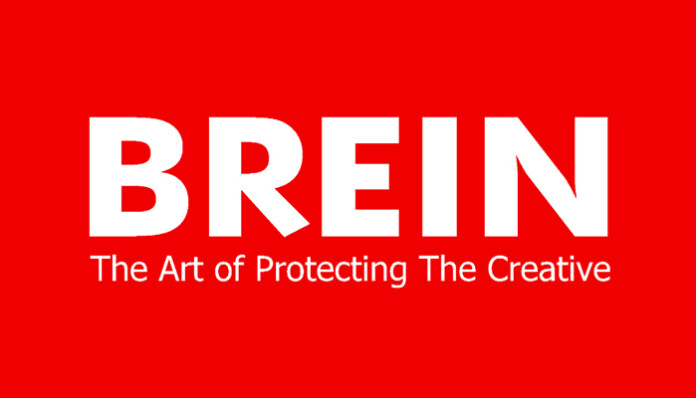 The anti-piracy entity of Netherlands, called BREIN, won a ruling against multiple IPTV sellers in the country after a District Court in Maastricht ruled against three pirate IPTV box sellers. BREIN has won a ruling against Leaper Beeher BV and two other entities who were found guilty of infringing multiple copyright laws. All three piracy-enabled IPTV sellers will have to cease all operations, and failing to do so will impose fines of up to 10,000 euros for each infringement which can go up to a million Euros.

BREIN accused the defendants of selling unlicensed content through their sale of IPTV boxes and subscriptions. The companies distributed the pirated content in the form of M3U playlists. The accused claimed in court that they were not doing anything illegal and only allowed users access to content that was already available publicly.

The court ruled against the accused stating that the content owners have not provided explicit permission to the accused IPTV sellers for re-distributing the content. The three companies will face fines of up to 5,000 Euros for each new subscriber that signs up for the IPTVs following the court ruling.

BREIN has also managed to secure cease-and-desist orders against the piracy companies which forces them to stop any copyright infringing activity effective immediately. The three companies Leaper Beheer BV, Growler BV, DITisTV are to be held accountable for any further activity that violates regulations. Failure to comply with the regulations set by the court will lead to fines of up to 10,000 Euros for each infringement.

DITisTV is also under investigation for fraudulent activities. Over 300 complaints have been filed on the Netherlands Consumer Protection portal for not offering the services promised by the businesses, not initiating refunds for faulty products, as well as inactive membership plans despite payments being made by customers.