How the Blockchain is Going Beyond Cryptocurrency 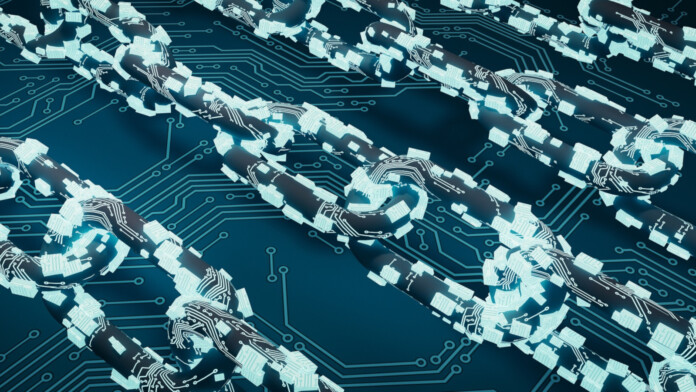 Cryptocurrencies such as Bitcoin get all the attention in the media. But without its core technology, it would literally be worth nothing. I’m of course referring to the “blockchain”. The public cryptographic ledger that enables Bitcoin and other currencies to operate without government oversight.

The thing is, wouldn’t an incorruptible, transparent and public ledger be useful in other scenarios? You bet it would be! Plenty of different stakeholders have already figured out that blockchain technology could transform their respective industries. Here are some of the most promising alternative uses for the magical blockchain. 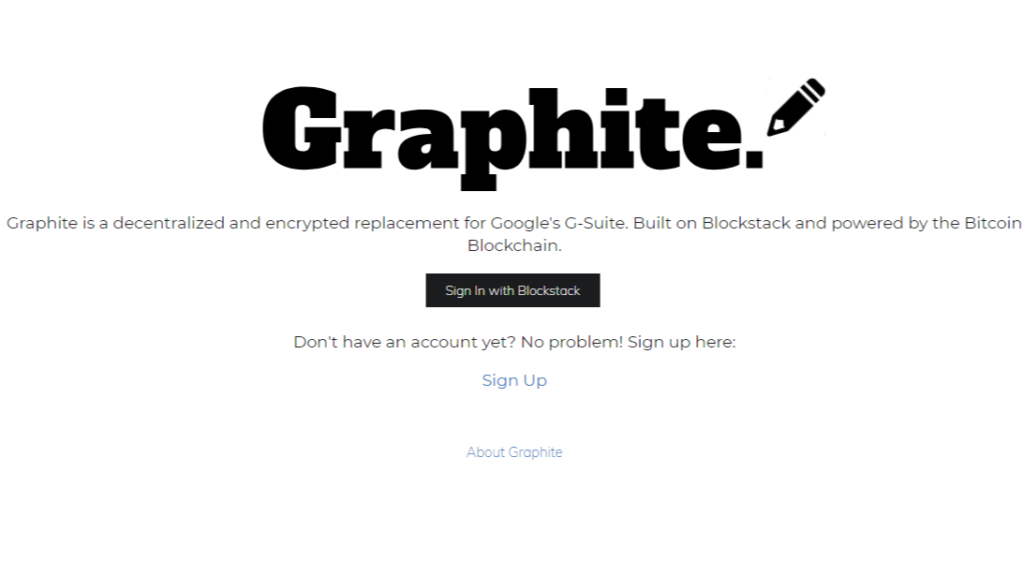 Cloud applications have changed the way we work. Personally, I could not get through a typical workday without services such as Google Docs. The problem, if it matters to you, is that Google has (in theory) complete access to my work. What if I’m writing the next great novel? I mean, I’m not, but I could be.

Some very smart people have figured out that you can actually use blockchain to create apps. With most of the advantages cloud services provide. But without the privacy concerns. These decentralized internet apps work pretty well in my experience and could one day change everything about how the internet works. Of course, you have to give up some of the features you get with regular cloud apps. Ones that depend on the provider having access to your data. If you can live without such features, a service like Graphite Docs is a revelation. 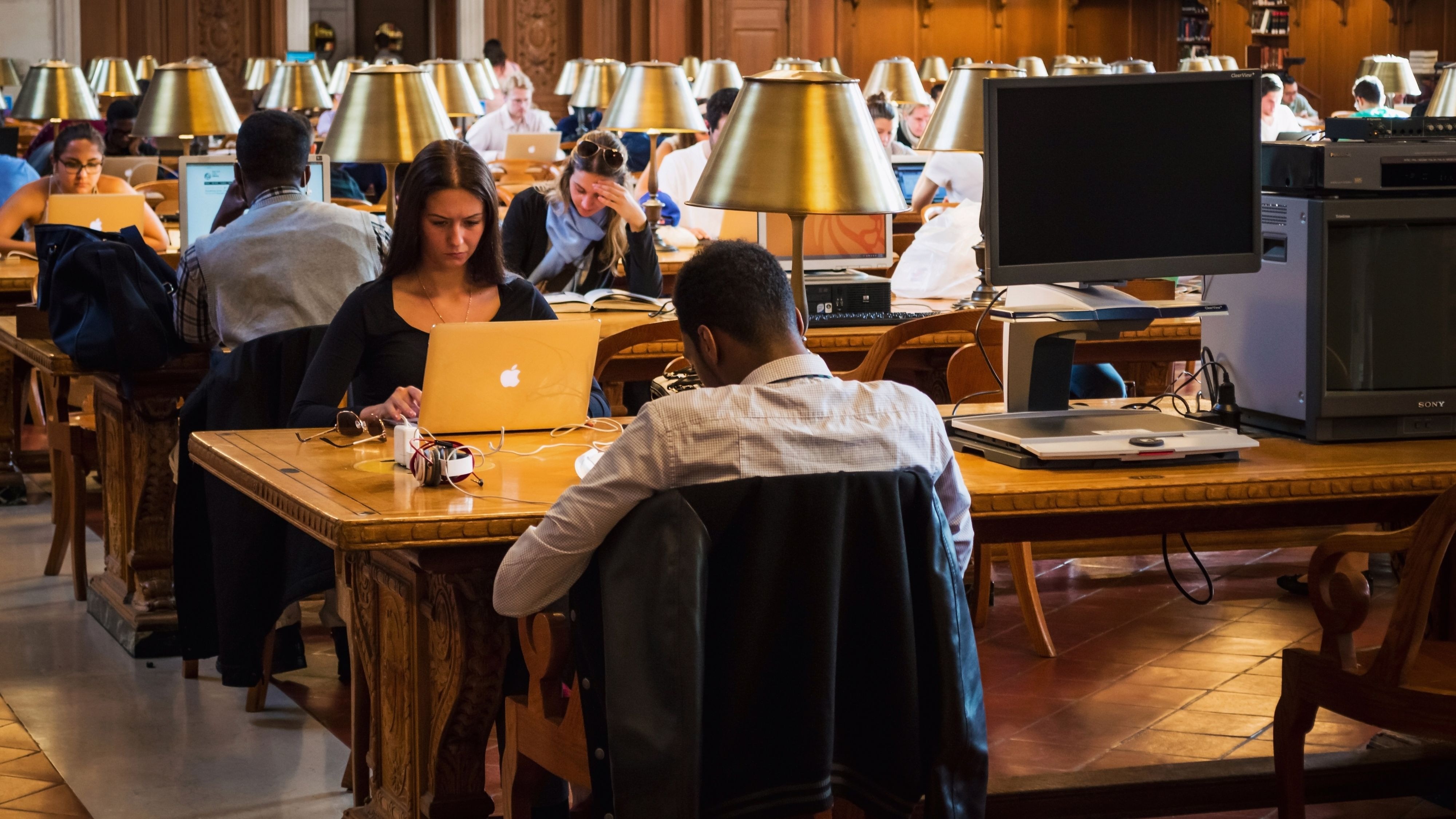 Academic fraud is a major issue in the world. While plenty of people work hard to earn their qualifications, some people simply create a fake qualification. In order to get jobs or access to other advantages.

This is why many employers pay specialized vetting companies to verify that a given person’s qualifications are in fact real. As you can imagine, this is both expensive and time-consuming. A blockchain that records the awarding of qualification could be checked by anyone without needing a specialist. It would be 100% trustworthy and remove a ton of red tape and fiscal wastage. Which is why it’s one of the main drivers in the adoption of blockchain for education.

If you haven’t already, make a point of watching John Oliver’s segment on digital voting machines. It shows how efforts to digitize voting are, quite frankly full of holes.

One of the biggest problems is that the only way to audit digital voting machines is to have them create a concurrent paper trail. That’s actual paper, not metaphorical paper! Voting machines that don’t also make printouts have been shown to have issues. With no way to go back and fix things.

Doesn’t that sound like the sort of thing blockchain is perfect for? By using a blockchain to record and verify votes, we can make democracy cheaper, faster and more secure. In fact, it may make it possible for entire nations to vote on anything, at any time. It could mean the realization of true democracy, not just on a national level, but even within companies or other organizations. Decentralized decision-making and management, with a complete record of those decisions. 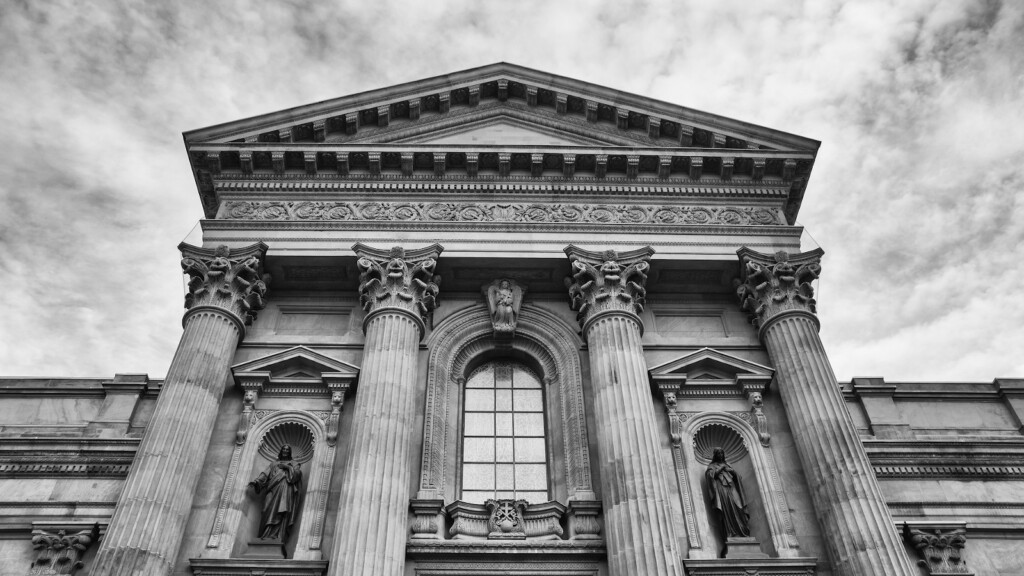 The state should ideally have it on record to check its authenticity. The problem is that the same government has the power to take away your ownership. They can destroy or alter records and change laws. Generally, strip you of what you are worth without leaving you much choice. This generally doesn’t happen, because strong property laws are essential to a prosperous nation.

Blockchain technology stands to revolutionize the system of records that proves who owns what. It’s especially needed in many developing nations. Where states are unstable or there is an incentive to deny people their rightful property through fraud.

Contracts make the world go around. These formal agreements set out the terms by which two or more entities will cooperate. One party makes certain offers and the other does something in exchange. A good contract will be fair and protect anyone involved from malice or bad faith.

There’s just one problem. You need a neutral third-party for contracts to work. Someone who doesn’t have a vested interest in either side of a dispute. In practice, this is either a lawyer, a court or some other professional arbitration service.

A Smart Contract uses blockchain technology to record, monitor and enforce the terms of an agreement. It allows parties to exchange goods and services fairly without the need for a third-party. This could work for everything from property sales to apartment rentals.

Corruption is a fact of life when it comes to any centralized government. Some people are going to use the obscene, slow, ultra-bureaucracy to hide away their rampant self-enrichment.

It’s not a question of whether there’s corruption in a particular government or not. It’s rather a question of how much corruption is present. Just have a look at the Corruption Perception Index which shows how corrupt people perceive various nations to be.

Blockchain technology can help fight corruption by providing a transparent record of every decision, every policy enforcement, and every transaction. It can’t be altered. These books can’t be cooked or hidden. It may be an auditor’s dream and a crooked civil servant’s nightmare. 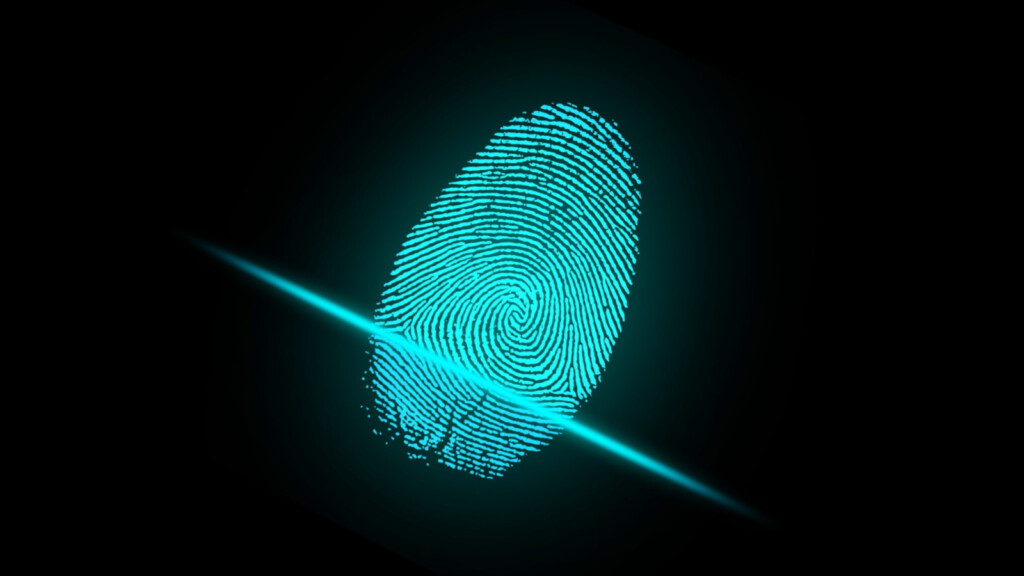 Your identity is pretty valuable. Which is why so many people are interested in stealing it. Identity fraud is a serious problem and the internet has only served to make the issue worse. The question is, who owns your identity? The answer is that your identity can only be verified by a central authority. That’s a government or global identity verification service of some sort.

Using blockchain to verify identity can let you take independent control of your identity information. No need to trust any third parties at all. One of the best-known projects in this space is Sovrin. It’s an Open Source nonprofit creating a system for self-sovereign identity. It might even mean the end of passwords and other forms of fallible identity friction. 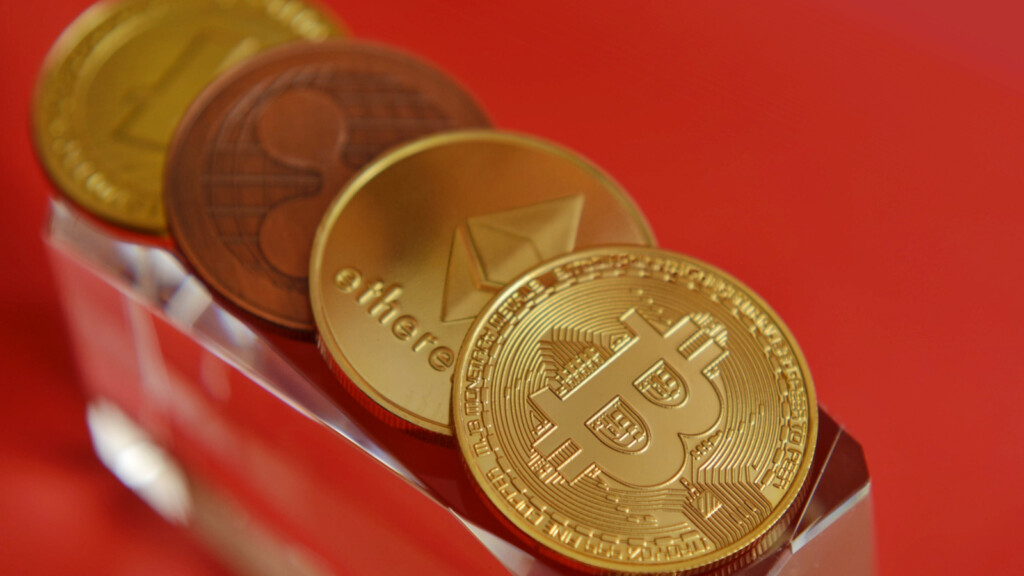 Tokens and coins are often confused with each other. But Tokens have a very special role completely separate from cryptocurrency coins. It doesn’t help that so-called Initial Coin Offerings are actually offering Tokens.

Basically a Token is a blockchain-backed proof that you have a share in something. Whether that’s a share in a company or exclusive access and ownership of a physical asset. A crypto token can only be accessed by whoever has the right key. It can’t be subverted or altered. It’s a long and complex topic, but this explanation covers just about all you’d need to know.

Tokens are behind things like initial coin offerings and also tie in with Smart Contracts, which helps them operate. It’s an exciting emerging use of blockchain.

The Blockchain May Outlive Cryptocurrency

The dream of a true, decentralized global currency is an interesting one. No one knows the future. So something like Bitcoin could achieve that someday. However, blockchain itself may have a life long after cryptocurrency is forgotten.

Radical transparency in digital transactions can have a huge global impact. For example, the removal of central control over verification and truth can potentially shift power to regular folk. Blockchain might not be fast. Not yet at least. However, when it comes to transactions that need to be incorruptible rather than fast, it might turn into one of the greatest inventions in history.

Are there any interesting uses for blockchain technology we missed? Let us know down below in the comments. Lastly, we’d like to ask you to share this article online. And don’t forget that you can follow TechNadu on Facebook and Twitter. Thanks!

Apple is offering to fix or replace AirPod Pros that have sound problems or defective noise cancellation.There have been several reports about...
Read more
Security

Britain’s data watchdog has discounted the Marriott fine down to about one-fifth of the original.The officer justified the decision by mentioning Marriott’s...
Read more
TechNews