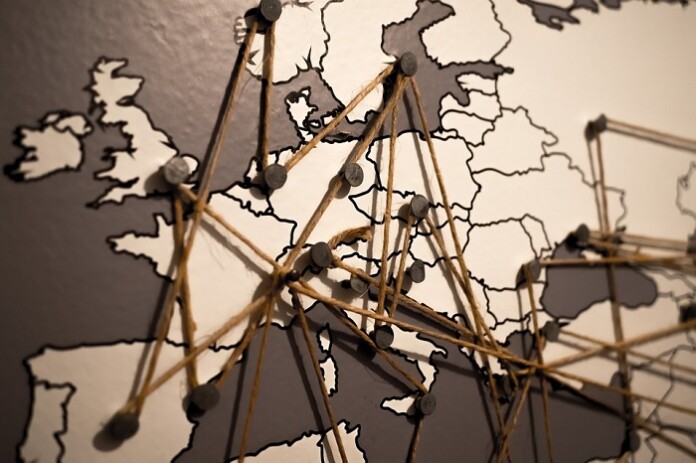 When the initial form of today’s internet was first conceptualized the idea was for it to have no central core. If you took out any one part of the network, whoever was left would still be able to communicate with each other.

Today that isn’t entirely true anymore. Many essential web services have formed hubs on the internet that would be truly crippling if they went down, but there’s an even more insidious form of centralization which has taken over the web and we’re all buying into it.

The Big Brothers of the Internet 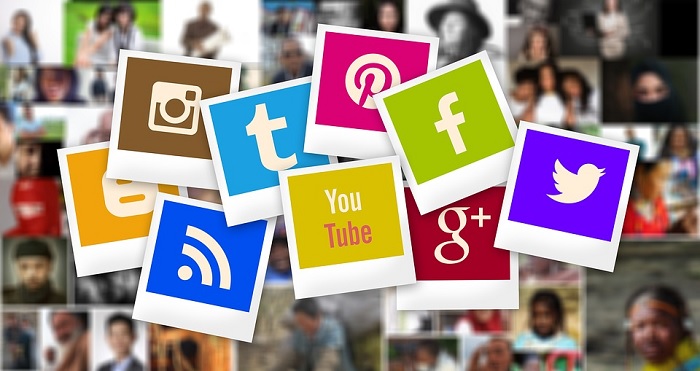 Think about all the cloud services that have your data right now. Products like Google Docs, Dropbox, Onedrive and much more provide us with a convenient and powerful new way to work.

At the same time, you have to trust that these companies will abide by their own privacy policies. Once you upload a document it’s literally out of their hands. Just because a company has the motto “don’t be evil” doesn’t mean they’ll practice what they preach!

So what are we supposed to do? Go back to the dark ages of sneakernets and give up all the advantages of modern cloud services? The answer is no and the technology that might solve the major privacy issues is known as “decentralized” internet and apps.

So What is a “Decentralized” Internet?

In a traditional internet setup, you’ll have a server that handles your data, user authentication and runs the server-side parts of web applications. You have to trust a lot of different systems in the hands of third-party systems. The bottom line is that once you use a service like Google Docs or Dropbox you no longer own your data in any other sense than a legal one. You have no true control over who gets to see your data and who doesn’t. No user can even say exactly where their data is stored.

In a decentralized internet service, there is no trust given to an intermediary service. You have actual control over your own information and only by your leave can anyone else have a look at the goods.

How Does it Work?

You might have seen it coming, but it’s crypto blockchain technology revolutionizing yet another part of the internet. By using blockchain technology it’s possible to have internet apps that you can access from everywhere without the need for central data stores, central authentication of user identities or any of the things we usually need a public cloud service for.

To be sure, these services may still use a service like Dropbox and Amazon S3 for actual storage of data. However, the data is encrypted so none of those services actually know what’s being stored on them. The decryption keys are in your possession and can also be stored in a distributed network of computers or backed up. So how do you actually build decentralized app or service? You need a specialized API or application programmer interface.

Blockstack is one of the leading names in this new internet revolution. The name actually tells us a lot. It’s a full-stack API that allows anyone to make their own decentralized services.

The backbone of Blockstack applications is a blockchain and a peer-to-peer network that hosts it. With that in place, Blockstack apps can integrate identity authentication, data storage and crypto-currency tokens for peer to peer payments. None of which requires a big-brother cloud service as a foundation. So has anyone actually built anything with the technology? Boy, have they!

As a writer, I use Google Docs a lot. Now, I’m not exactly writing the sort of thing that the typical hacker or Google would be interested in, but the fact is that all my content is an open book to Google. Yet the productivity, data safety and collaboration tools provided by Google Docs are absolutely essential to my job.

Using Blockstack, a group of developers has made Graphite Docs. It’s an online productivity suite that’s still getting on its feet, but already provides word processing and spreadsheet applications to rival what Google is offering.

Your identity and data never leave your control or possession, yet you can log in and work on your files anywhere and anytime. As long as you have your decryption key. Collaboration also works as well. You can also create a list of contacts and chat with them securely using the same software. It’s got a long way to go, but there’s heaps of promise in this application of Blockstack technology.

While Graphite Docs does try to do its own thing and not rip off Google Docs exactly, the same can’t be said for DTube. Just look at this.

They aren’t even trying to hide it! Still, the service runs pretty well and I was able to stream HD clips without issue. This is another decentralized service that uses the Steem coin as it’s blockchain backbone.

There are no ads on DTube and viewers can give creators money directly as Steem which can then be exchanged for BTC or USD. You are also free to advertise your video. The service is also resistant to censorship and takedowns. The idea behind DTube certainly has legs and it’s shaping up to be a truly free market for video content. All thanks to the mighty blockchain.

There’s definitely a feeling that decentralized internet technology has the potential to completely change the way we use the internet. It provides a way connect large networks of information together without a center that can be attacked or the need to give away your privacy for convenience.

Remember, no matter what other security and privacy measures you take. It’s always a good idea to have a solid VPN as the backbone of your privacy strategy. Why not give the excellent ExpressVPN a try? It’s our choice for best all-round VPN service.