Which Countries Have the Worst Mass Surveillance? 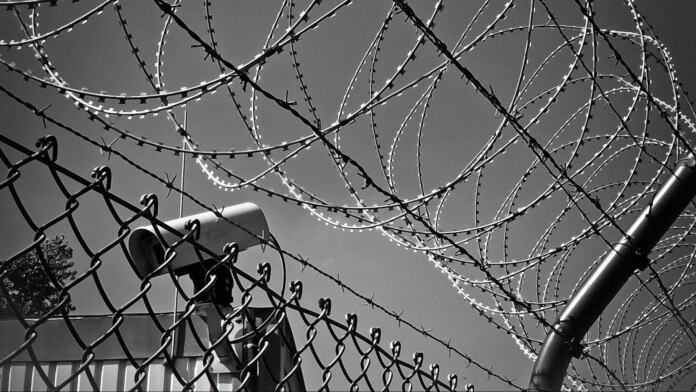 It's pretty safe to assume that every government in the world has some sort of surveillance program. A system aimed at keeping an eye on its citizens. In open democracies, the hope is that any such surveillance is regulated by strict rules. Which also fall within a privacy legal framework carefully balanced between safety and liberty.

The truth is that, although many governments start out that way, there seems to be a steady slide towards a surveillance state. Terrorism in the early 2000s was often used as an excuse. However, the idea that the state uses technology to spy on its own people is hardly recent.

Which brings us to the question: which modern nations are the worst offenders when it comes to mass surveillance? It's actually a pretty subjective issue. Mass surveillance is hard to quantify and the impact on individual privacy differs from culture to culture and constitution to constitution.

Nonetheless, there are a handful of supposedly democratic nations that are clearly pushing the envelope when it comes to mass surveillance. For one reason or another, I think we can confidently say these four nations are especially egregious offenders. 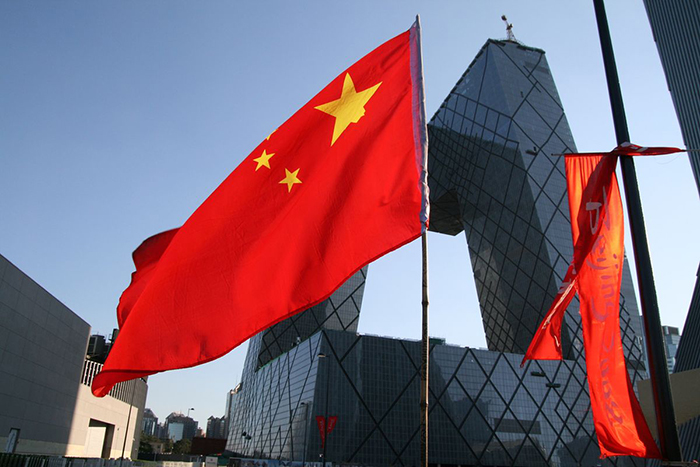 China is a pretty complicated country politically. On paper, officially, this is a democratic republic. In practice, the communist party is absolute authority and China is a one-party state. Although, it's no longer accurate to refer to it as a communist nation since China's economy incorporates quite a lot of free market mechanisms.

Regardless, the state has its fingers in almost every business and the Chinese private sector is really more like a semi-private sector. It's one of the reasons we've had to go through the whole Huawei trade ban debacle. One has to assume that the Chinese government has unfettered access to any Chinese company that does business with the West.

When it comes to China's mass surveillance systems, the facts are staggering. It's an extension of policy and practices first brought about by Chairman Mao. A massive, complex system of surveillance and control. Requiring insane investments in both human resources and technology.

The Chinese mass surveillance isn't just about politics, security or economics. The state has a vested interest in the structure of its society and the "correct" moral views and practices that citizens should have. It's also hell-bent on controlling the flow of information so that the people who vote it into power only have the most positive view of it.

How China Spies on Its People

The "Great Firewall of China" is the most well-known aspect of Mass Surveillance in this eastern nation. Many of the international services we take for granted are forbidden in China. You won't find any Google services for one thing.

Instead, there are Chinese equivalents that fully cooperate with the state. Searching for things the state wants to censor won't net you any results. What's worse, the mere act of searching for controversial keywords might earn you special attention from the government.

Apart from deep and virtually total surveillance of internet use, China also has nearly 200 million surveillance cameras. Enough to keep watch on just about everyone in public spaces.

The dystopian rabbit hole goes even deeper than this because the latest wrinkle involves "social credit", which "good" citizens earn for rewards and those who don't score high enough are punished for. If you are low enough down the score rankings, you may not be allowed access to things like airports or restaurants. Your freedoms are literally taken away. 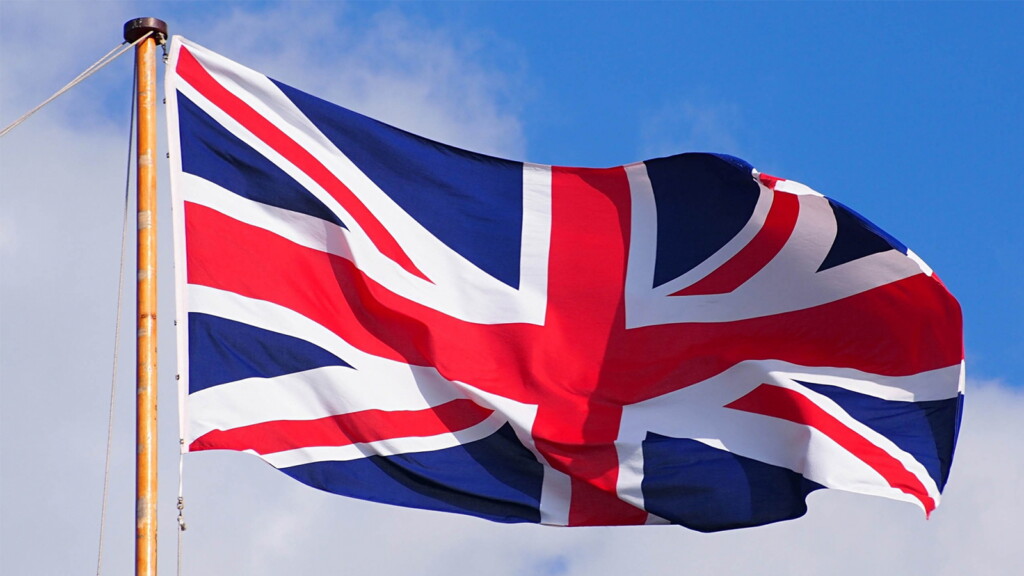 The UK has developed a reputation as a "nanny state" over the decades. Sticking its nose into the private lives of UK citizens and passing laws preventing them from exercising control over their own bodies and lifestyles. If you like to smoke, eat sugary or fatty foods or anything else that many people enjoy, the UK is not the place to do it.

While laws that meddle with personal choice are bad enough, the UK has a particularly sophisticated mass surveillance system. Bolstered by the occasional lack of regard for their own privacy laws. The CCTV camera has become almost synonymous with the UK and in some parts of the kingdom, there have even been trials to equip these cameras with microphones, although those trails were scrapped.

How The UK Spies on Its People

Speaking of laws, it's a raft of legal powers voted in by the government that mainly allows the UK to do some pretty awful things in the name of national security. Laws in the works include special investigative powers that compel ISPs to collect and share certain information with the government. The data retention act of 2014 was briefly introduced but then repealed in 2016.

There are about 52,000 government CCTV cameras in the UK, which is a lot considering how small it is. It's not nearly as bad as China, but there's about one camera for every thirty or so people. The UK also makes use of technologies such as automatic number plate recognition and facial recognition. The latter technology is currently being protested. 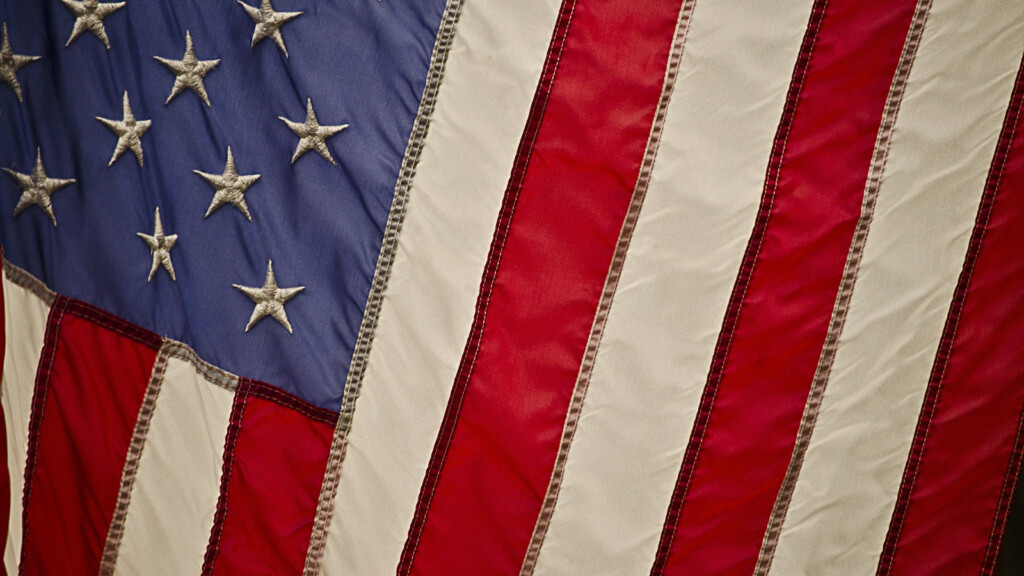 The United States of America styles itself as the "Land of the Free and Home of the Brave", but as it stands today that would be a gross mischaracterization. It's not easy to pinpoint exactly when the USA turned into an intelligence powerhouse, but it certainly picked up after the Second World War and by the time the Cold War ended three-letter organizations such as the CIA, FBI, and NSA had become incredibly powerful. Following the terrorist attack of 9/11, laws such as the Patriot Act removed whatever limitations remained on the state's surveillance powers.

It's not just laws either, every president since George Bush junior has passed an executive order declaring a state of emergency. This declaration radically extends the surveillance powers of law enforcement and intelligence agencies.

How The USA Spies on Its People

There's a long list of methods employed by the National Security Agency or NSA to keep an eye on people within the borders of the United States. The NSA is like a domestic CIA and quite frankly invented a lot of the mass surveillance techniques used by other nations. After all, the USA often acts as an example for other nations to follow.

The list of tools at their disposal is vast. For example, in 2017 the NSA pulls hundreds of millions of phone records despite some new restrictions being in place at the time.

Private companies that provide internet services or services on the internet are also legally compelled to share information with the NSA. You can count the big dogs such as Facebook, Google and even Apple among those who've tattled on their customers. It's not like they have much of a choice however since the PRISM program compels them to play ball.

The NSA also employs its own hackers. To find ways that smart devices and basically any technology found in the home can be compromised. Which means your smartphone, smart TV or anything with a mic and internet connection could be spying on you right now. It's not all bad news though. The NSA might stop its phone surveillance by the end of 2019.

While Russia doesn't quite live up to the lengths that China has gone to when it comes to mass surveillance, it's a nation with a long history of spying on its own people. The notorious KGB was extensively used to ensure national security. As well as strict control of the flow of information during the cold war. After all, there was a real danger of defection by citizens of the old Soviet Union at that time.

Even today, the Russian government exerts a strong influence on the national media narrative. Even in the face of clear evidence to the contrary. As with many nations that have a streak of authoritarianism, this consistent narrative control isn't.

How Russia Spies on Its People

Russia has really embraced modern digital technology as a tool to collect intelligence and even wage cyber warfare. While China employs quite a lot of human agents to police the internet and process surveillance information, it seems that Russia is relying more on technological force multipliers. The use of algorithms and mass data scraping is one example of this.

The Russian SORM specification compels telecoms companies to install government hardware into their systems. Allowing the modern fay FSB to monitor communications at will. There are also laws compelling ISPs to retain data for a minimum amount of time. As well as laws that make it illegal for bloggers with more than 3000 readers to remain anonymous.

Is It a Crime if Everyone is Doing Mass Surveillance?

Who watches the watchers? That's never been a more important question than it is now. In the end, there are only two groups of people who can change the way a government treats the privacy of its own people. The first is the influence of other nations. Organizations like the UN combine nations into powerful blocs. Which means that powerful nations who espouse more democratic principles can influence the policies of their peers.

The other, perhaps most important balance to national power is the will of the people. We only have to look at the Arab spring or other popular revolutions against oppressive regimes. To show us what's possible when people have had enough. The biggest threat we face is when ostensibly open democracies use technologies to covertly spy in their citizens without them being any the wiser. When all the "good" democracies start slipping down that slope, who is going to stop them? Luckily we have many international organizations that make it a mission to monitor this sort of thing. Examples include the EFF and Amnesty International.