Google Tries to Convince Trump to Lift the Huawei Ban 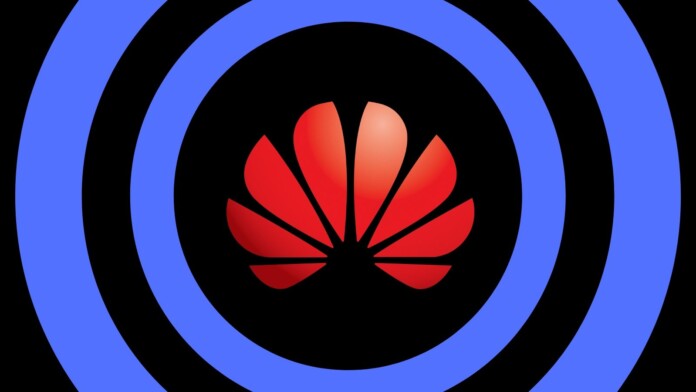 According to a report by the Financial Times, Google is trying to push Trump administration to reconsider the banning of Huawei. The reason for this is that the US technology giant believes that soon, Android will be hurt by the situation and that the national security will be put to risk by hybrid OSes that Huawei will be forced to develop. Google considers the popularity of Huawei devices, and as much as this is about to receive a blow, the company will likely remain on the top selling positions in the USA. With a hybrid Android running inside these devices, Google will no longer be in control of what’s in there, so the risk is magnified.

Right now, Google is doing use of a temporary license from the US Commerce Department that allows them to keep the software update tap to Huawei open for another three months. As we saw about a week ago, Huawei has already registered a trademark in Germany with the name “Huawei ARK OS”, so the Android fork is under rapid development already. This version won’t include the closed source Android components such as the Play Store, the Chrome browser, or Google Maps.

As there will be no checking from Google’s side on what goes into Huawei devices and what isn’t, Huawei owners could potentially download and install various pieces of spyware, malware, and other risk-inducing apps. That is not to say that everything that’s in the Google Play Store is absolutely safe, but with the ARK app store, the situation will most definitely get worse on that part. Finally, as Huawei devices will still be used in the US, possibly in great numbers, the risk of having malware grabbing sensitive user data and phoning them home grows more substantial than it is today.

Google is making a valid argument here, and besides their interest in keeping the US national security intact, they are also concerned about their precious Android product. From their perspective, fragmentation in Android will make it a less influential player in the mobile OS market, even in a field where it’s one of the two competitors that survived the battle of the last decade. Fragmentation is never a good thing for operating systems, and with Huawei being a key player and a highly successful partner of Google, banning them from using Android proprietary components just doesn’t make any sense from a business perspective.

Where do you stand on the above? Let us know in the comments down below, and also on our socials, on Facebook and Twitter.