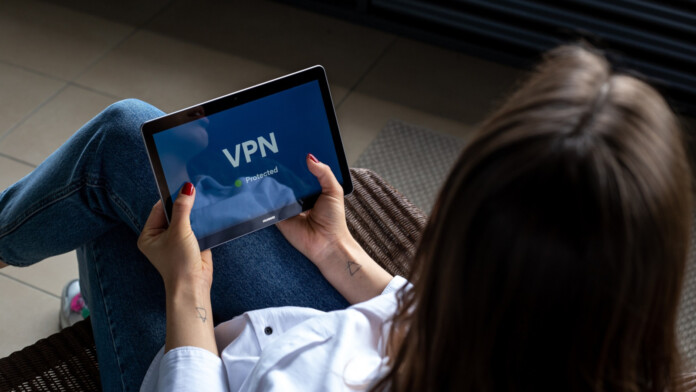 IPVanish, the US-based VPN (Virtual Private Network) service provider whose product got 8 out of 10 in our stringent review, has decided to establish a yearly “World VPN Week”, spanning from April 13 to 20. The whole point of the event is to celebrate the role of the VPN in our privacy, raise awareness, promote the practice of using VPN solutions, and spread information about our digital privacy rights and how we should be striving to protect them. The date for this week was not selected randomly, but instead followed the example of the Australian Digital Rights Watch organization, who urged people in the down under to use a VPN on 13 April 2017, when a new law obliged ISPs to collect user metadata and to share them with the government. That day was declared a “National Get a VPN Day” in Australia, but similar privacy problems are typical for the whole world now.

Internet access in some countries is subject to draconian measures, with the governments planning and implementing firewalled networks, passing all data through “control switches”, and monitoring every netizen’s activity. In the less oppressive countries, internet access is not entirely free either. ISPs are ordered by courts to block access to large lists of domains and proxies, and copyright holders are targeting users by compelling the providers to hand them over their customers’ identities so they can bring them in front of justice. With the passing of the new Copyright Directive in the EU, and the included Articles 11 and 13, the situation is bound to get even worse. All signs point to a constant undermining of our digital rights, and no matter the people’s pleads, the governments and politicians who are supposed to serve our interests are moving in the opposite direction with their decisions and practice.

Using a VPN, and starting to do so in this World VPN Week will be something that goes farther than securing our own privacy protection. It will be a move that makes a declaration that you care about your privacy and that you expect those who represent you and formulate the internet access laws and regulations to take this into account next time they cast their vote on an issue that underpins and defines it. Pick a reliable VPN solution, share it with the rest of the world, and communicate why you care about staying anonymous online, as well as having the freedom to access any information source that you choose to. If you don’t know where to start your search from, check out our list with the top 10 VPN services right now, hand-picked and tested by us for you.

Will you be testing out a VPN product in the context of World VPN Week? Share your comments down below, and don’t forget to help us spread the word by sharing this post through our socials, on Facebook and Twitter.