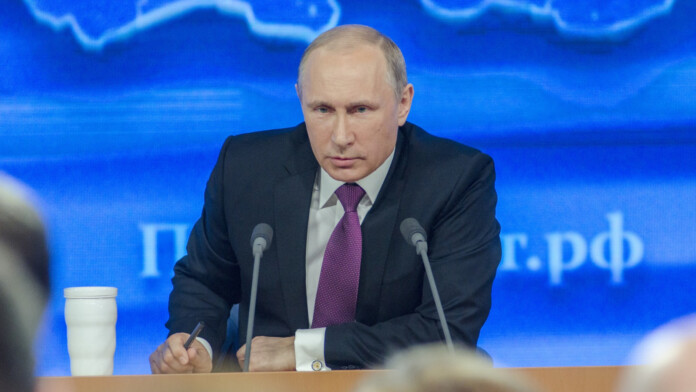 Presenting it as a defensive response to Trump’s new cyber strategy, Russian lawmakers are pushing a bill on the parliament that will allow them to control everything that’s online across the country’s cyberspace. Until now, the government has relied on the ISPs to block access to sources of information that they were not in agreement with, and in some instances, they have cut internet services entirely. With a centralized command and control system that will be introduced now, such as bulk internet outages and cuts will give their place to a much more sophisticated censorship system.

Only shy to China’s Great Firewall, the Russian “Sovereign Internet” will empower the government and the associated authorities to the maximum level. This will allow Russia to climb higher on the list of the “worst for online freedom” countries in 2018, where it currently stands on the already embarrassing 13th place. The president of Russia Vladimir Putin however, sees this as a way to ensure that the citizens of the country will remain online even if the U.S. ever tries to isolate them digitally. According to him, this is a realistic possibility and a tangible scenario, especially now that the tensions between the two countries have been resurgent. However, he added that unplugging Russia from the web would cause enormous damage to the U.S. As he stated: “They sit there, it’s their invention, and everyone listens, sees and reads what you say. The more sovereignty we have, including in the digital field, the better. This is a very important area.”

From a technical perspective, special boxes with tracking software all traffic exchange points in Russia will have to be installed, and then feed the control center with all data. The network traffic regulators will then be able to analyze the volume and type of traffic in real-time, selectively blocking or rerouting whatever they want. This “deep-packet inspection” system can also be used to regulate internet speeds for certain users, groups, or regions, or even for the gathering of metadata associated with each internet user in the country. The whole project is expected to cost about $304 million, excluding the procurement, installation, refinement, and maintenance costs. Russian ISPs are somewhat objecting to the implementation of the “Sovereign Internet” as they will be the ones to absorb the additional costs. Moreover, they warn that filtering the internet will naturally cause it to slow down significantly.

Andrei Soldatov, a Russian investigative journalist and security services expert, has made the following statement on the matter: “This law isn’t about foreign threats, or banning Facebook and Google, which Russia can already do legally. It’s about being able to cut off certain types of traffic in certain areas during times of civil unrest.”

Are you worried about the developments in Russia, that have the potential to affect the speed of the internet globally? Share your thoughts below, and join the discussions of our community on the socials, on Facebook and Twitter.