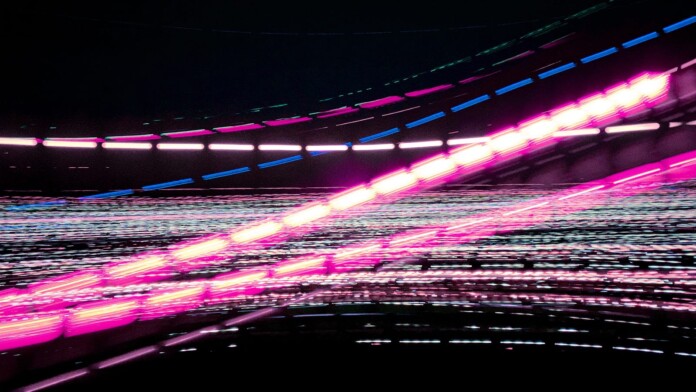 The protocol that works at Layer 3 and encrypts the entire TCP/IP packet is called IPsec. It comes as a component of the IPv4 enhancement, working at Layer 3 of an OSI (Open Systems Interconnection) model. That makes IPsec a highly important (if not crucial) security solution providing end-to-end protection between data links.

Explaining how IPsec works and how it integrates with Layer 3 can be a bit technical. With that said, we’ll take a deeper dive into explaining how this system works. So, make sure to keep on reading.

What Is ‘Network Security Layer 3?’

As mentioned above, Layer 3 is part of the OSI model of computer networking, also known as the ‘Network Layer.’

The OSI model comes with seven layers, with each of those being responsible for enabling various types of online communication. The third layer is in charge of packet forwarding. In other words, the role of this layer is to transfer variable-length packets from a source to a destination via one or more networks.

The addressing model used at Layer 3 revolves around IP addresses, while packet forwarding is done via routers. With that said, specific security measures are needed to ensure the safety of this system. Aside from using strong passwords, network administrators also employ encrypted connections to mitigate the vulnerabilities in routing protocols, such as RIP and OSPF (which could potentially lead to injecting false routers into a network).

How Is Layer 3 Connected to IPsec?

Keep in mind that the IPv4 protocol doesn’t include security mechanisms needed to protect communications. That is why network administrators often rely on IPsec, which is actually a suite of VPN protocols that supplement the IP protocol to improve its security.

As said above, IPsec is the VPN protocol that works at Layer 3 and encrypts the entire TCP/IP packet. However, keep in mind that IPsec has two modes of implementation in this specific case:

How Does IPsec Work?

IPsec works by breaking down data into packets before encrypting and transmitting it. More precisely, here are the six steps explaining how IPsec connections work:

What Protocols Are Used in IPsec?

It’s crucial to understand that IPsec isn’t a single VPN protocol. Instead, it’s a suite of protocols that work at Layer 3, encrypting the entire TCP/IP packet, as listed just below.

So, that would be all there’s to know about IPsec – the protocol that works at Layer 3, encrypting entire TCP/IP packets. In case of any questions, make sure to post them via the comments section below. And lastly, thanks for reading!