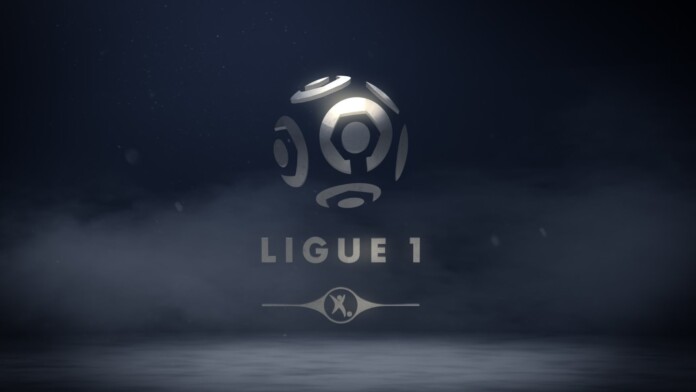 The French Ligue 1 boasts some of Europe’s best teams and players. And of course, France is the current FIFA World Cup champion, having won the tournament in 2018. The Ligue 1 season traditionally starts in August and ends in May. Paris St. Germain is the defending champions, but we are currently in the middle of a nail-biting title race in the Ligue 1.

Which Teams and Players are Participating in the 2021 French Ligue 1?

The French Ligue 1 is filled with talented players, coaches and teams. Paris St. Germain is one of the most recognizable teams on the planet. Not only do they have a kit deal with the world-famous Jordan brand, but they also have several world-class stars and a head coach.

Neymar and Kylian Mbappe are the superstars of the PSG show, and you can watch them in action live every week by tuning into the Ligue 1. Both players are having an excellent season and have already led PSG to the Champions League semi-final. The PSG squad also contains Marquinhos, who is one of the best defenders in the world. Marco Verratti is their midfield maestro, while Angel di Maria provides creativity and magic at the Parc des Princes stadium.

But if you like an underdog story, look no forward than Lille OSC. Their squad does not have the star-power or status of PSG. But they currently find themselves at the top of the Ligue 1 standings with just five games to go. Their squad has a number of talented young players, including the United States’ superstar Timothy Weah.

You can also find a number of traditional giants and talented clubs in the French Ligue 1, including Olympique Lyonnais, Olympique Marseille, AS Monaco, Rennes, and more. There is absolutely no shortage of talent in the Ligue 1, which is why it is one of the most scouted leagues in the world.

It is very easy for fans in Europe to watch the French Ligue 1. But it is not so easy for fans in other countries, as the league does not have broadcast deals with as many countries as the Premier League(EPL) or La Liga. Thankfully, there are several tools that still make it possible for fans to watch Ligue 1, no matter where they live in the world. Follow the Ligue 1 fixtures to be up to date, and don’t miss out on this season’s action off your favorite team.

How to Watch the French Ligue 1 Online From Anywhere?

If you want to watch the French Ligue 1 from anywhere in the world online, you can do so with the help of a VPN. TV services and streaming platforms are all geo-blocked so you will not be able to have access to the French Ligue 1 without a VPN subscription. Luckily, getting a VPN subscription is very easy, and it will make it seem like you are in the United States or any other country of your preference.

We recommend using ExpressVPN, which is a VPN that is used by millions of people around the world every day. It is safe, secure, and easy to use. And the best thing about it is that it works with almost every streaming service in the United States – unlike a lot of other available VPNs.

To get a VPN subscription, all you have to do is go to the ExpressVPN website. From there, you can choose your preferred subscription plan, download the app and get access to the VPN. Once you have your VPN set up, you can head on over to FuboTV or any other streaming service to get unrestricted access to the French Ligue 1.

How to Watch French Ligue 1 Without Cable?

The best and easiest way to watch the league live is FuboTV. It is one of the most used streaming platforms in the world and provides access to a number of live sporting events, TV shows, movies and channels. Using FuboTV, you can get uninterrupted access to the French Ligue 1.

BeIN Sports is available on FuboTV’s list of channels in a number of bundles, and you can choose the bundle that fits your needs the best.

With FuboTV, customers also get to enjoy 30 hours of free DVR cloud storage space. This can be upgraded by paying extra. A monthly subscription to FuboTV costs between $64.99 and $79.99.

Sling TV is a great alternative to FuboTV which also provides access to BeIN Sports. To watch Ligue 1 on Sling TV, you will need the Sports channel pack, which has BeIN Sports. It costs $5 per month for Orange subscribers and $10 for Blue and Orange + Blue subscribers. The two bundles cost between $30-$45 a month, depending on the channels you pick.

Unlike FuboTV, Sling TV does not provide free cloud storage space. But you can buy it by paying a small fee of $5 for 50 hours of DVR space.

How to Watch the 2021 French Ligue 1 in Other Countries?

The French Ligue 1 is one of the most-watched soccer leagues, not just in the United States but all over in the world. So if you want to watch the likes of Neymar and Kylian Mbappe in action from your home country, we have all the information you need. Here is a list of various streaming services and TV channels that broadcast the French Ligue 1 live in select countries.