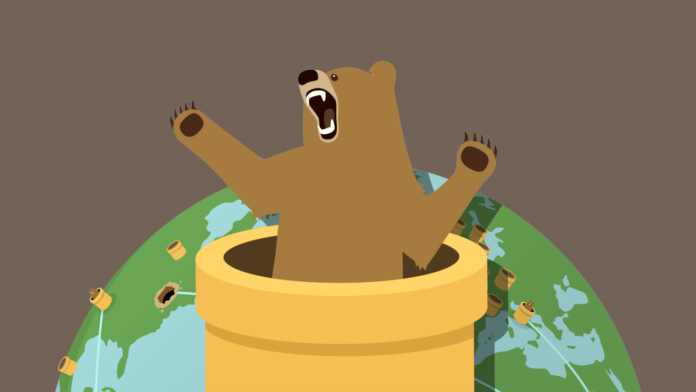 During the last two years, we’ve seen an increasing number of VPN services going through independent audits. Many of these are big-name VPN services, including ExpressVPN, ProtonVPN, NordVPN, PureVPN, and a handful of other brands. However, it could be said that this trend started with TunnelBear deciding to subject itself to an independent audit back in 2017. Yet, to ensure the safety of its privacy-protecting systems, this VPN has now published the results of yet another independent audit, for the third year in a row.

For this latest audit, TunnelBear chose Cure53, which isn’t as surprising considering that these two have partnered for the previous audits as well. This is a well-known and highly respectable cybersecurity firm, based in Germany. Cure53 spent 37 days taking a look at TunnelBear, inspecting its codebase, infrastructure, websites, and applications. As a result, they’ve discovered 2 critical, 4 high, 1 medium, 2 low, and 3 informational issues - all of which were promptly addressed. The biggest group of these issues was related to TunnelBear’s access to a user’s device and heightened permissions. This means that no issues were found that could be related to data leaks or unauthorized data collection.

As per the latest Cure53’s audit, it’s said that TunnelBear achieves better results with each consecutive year. We have to admit that this is a respectable achievement, considering that VPNs are getting bigger and more complex over time, exposing themselves to new types of dangers. We’re sure that this recent audit will be seen as another reason to use this VPN, especially if your top priority is to safeguard your online privacy.

It’s interesting to note that previous audits didn’t discover anything overly worrying either, proving that TunnelBear is one of the rare trustworthy VPN services. As noted in our coverage of TunnelBear’s 2018 audit, this VPN service is doing its best to be as transparent as possible. Aside from doing regular audits and presenting the results to the public, this VPN also publishes transparency reports. This is something we don’t see often, and we have to praise TunnelBear for trying to be as open as possible.

It’s also worth noting that having done three audits in three years is an indication of this VPN’s growth. Today, you can use this VPN’s servers across 20+ countries, and it brings a strong set of VPN protocols. In addition, as per our tests, it comes with minimal throttling, which is why we recommend it for general Web browsing. In other words, TunnelBear is capable of protecting your personal data, without storing any of that data on its servers. To learn more, our TunnelBear review should be your next Web destination.