These Are the VPN Websites That Are Engaging in User Tracking 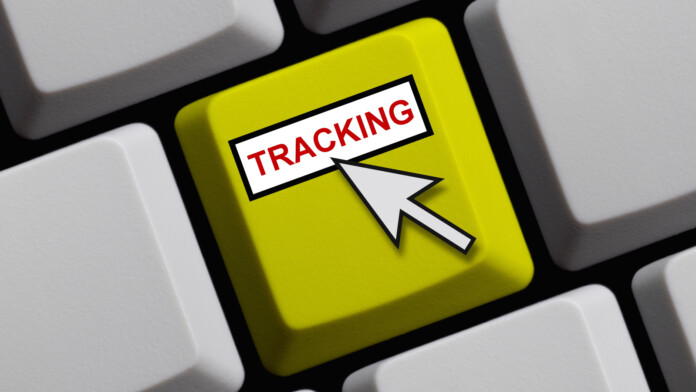 According to a report by VPNPro, a large number of VPN websites out there are engaging in umbrageous user tracking, which shouldn’t be happening. The researchers of the publication tested out 114 VPN websites, finding at least one tracker in 102 of them, while 26 of these sites featured more than ten trackers each. About 25% of them were recording videos of the visitors’ sessions to get a complete idea of what they read, what they click, and of what they are searching for.

The latter is the worst form of tracking, as capturing videos of the user’s online activity can potentially compromise sensitive personal and payment data. This introduces the risk of the website visitors falling victims to identity theft actors, scammers, etc. When the users register for a new service, they are entering names, emails, etc., and when they have to pay for subscription plans, they may even give their credit card details. Of course, some websites are kind enough to add masking on the sensitive information fields, but in many cases, the users aren’t that lucky.

These are the VPN websites that are using session-replay scripts, according to VPNPro:

Not all trackers on the tested websites are equally dangerous, as they are engaging in different levels of user data aggregation. The team reports that some websites were loading trackers from third parties that had unclear privacy policies, while in 34 cases, they found trackers that have been confirmed to be risky. These are trackers from OpenX, Taboola, Adroll, Zendesk, and BlueKai. These have been accused of collecting user data and selling it to many other entities, so they should be avoided.

The websites that were loading these trackers were the following:

Some top-rated VPN providers had a high number of trackers, but none of them were either risky or session replay scripts. For example, NordVPN and ExpressVPN are loading 10 trackers each, but none of them is risky for the user. As for which ones don’t use any trackers at all, these are summarized in the below list.

If you want to stop trackers without worrying about how many of them are loading on each website you are visiting, just set your browser to aggressively block them, or use a plugin to do it.