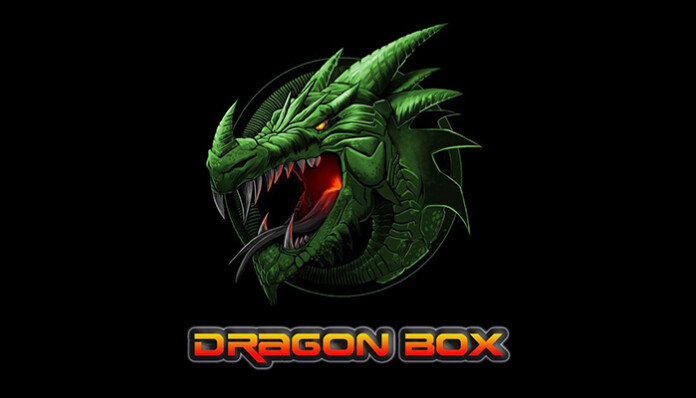 The Alliance for Creativity and Entertainment (ACE) is targeting Dragon Media Inc, marking the company as the creator of pirate streaming devices. The company is best known for its Dragon Box – an Android set-top box that runs Kodi. Just weeks after the recent legal action against popular Kodi addons, the ACE has taken another step aimed at fighting illegal sources of content available on this home theater software.

What is The Dragon Box?

The Dragon Box is a relatively new, yet highly popular set-top box. This device comes with Android, which means that it comes with the Google Play Store as well. Users of this device are free to download applications and use them without any restriction. However, it’s important to note that the Dragon Box is being advertised differently. The majority of its users have decided to purchase the device to avoid paying Netflix and Hulu subscriptions. This is because the Dragon Box comes with a user manual on how to install and use Kodi and activate hugely popular third-party addons.

It is also interesting to note that the company behind the Dragon Box has over 250,000 customers all over the USA. Furthermore, it is supporting a network of more than 350 resellers – according to the company’s founders. This means that a lot of Kodi users are facing a danger of not being available to use this streaming device in the future.

Why is The Dragon Box Illegal?

On its own, Kodi is a neutral platform. It is designed to host your collection of media, that you already own. However, problems arise with its capability of running third-party addons. These often dive into illegal content, which leads to copyright infringement. We have previously talked about this in our article on how to use Kodi legally.

The Dragon Box is advertised as a device that comes preloaded with third-party Kodi addons. This means that they are purposely advocating actions like piracy and copyright infringement. However, it doesn’t mean that you’re breaking the law by purchasing this device. Unless you use those addons and stream illegal content, you’re not doing anything wrong. For more information, here’s our article on the legality of Kodi boxes.

According to ACE, devices such as the Dragon Box are typical pirate tools. These devices are purposely being advertised as tools for mass copyright infringement – and are therefore breaking numerous laws. Furthermore, the ACE has pointed some of the marketing phrases the Dragon Media is using, such as ‘Watch Your Favorites Anytime for Free’ and ‘Stop Paying for Netflix and Hulu.’ 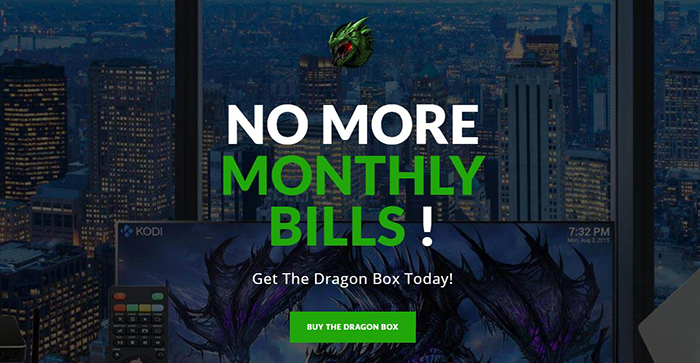 Furthermore, it is pointed out that the Dragon Box is currently offering several dozens of movies that are still in theaters. Since these are not released to the public via DVDs or official streaming channels, this is a clear indication of Dragon Media’s intents.

The ultimate goal of the ACE is to stop this operation, disable the service and impound all Dragon Box devices. It will be interesting to keep an eye on this legal action. After all, something similar can happen to numerous other resellers of Kodi boxes.

What are your thoughts about this? Are you an owner of a Kodi box, and how do you feel about using it? Let us know in the comments section below.