Covenant Kodi Addon Shuts Down – Along with Other Popular Addons! 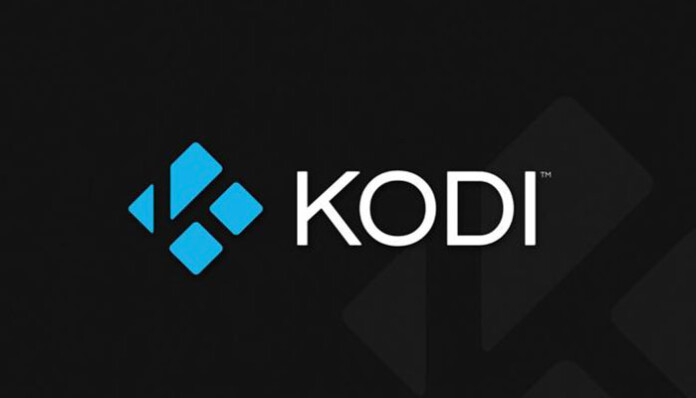 Kodi is one of the most popular home theater software at the moment. As such, it lets you store and play your collection of media. This includes movies, TV shows, music, and photos. On its own, it allows you to use personally owned collections. However, one of the popular uses of this application is media streaming done via third-party addons. The legality of these addons has always been in a so-called gray area. As such, many of these addons are forced to shut down over time. We have just received news that Covenant for Kodi shuts down, in addition to other popular tools and addons.

Earlier this year, a number of addons for Kodi were affected by threats of legal action. Most notably, a popular repository of addons called TVAddons called it quits. Threated by a multi-million dollar lawsuit, this repository chose to shut down as the preferred option. However, what’s interesting to note is that TVAddons resurfaced a couple of months ago and somewhat managed to achieve its old glory.

Last evening, news began to spread about the latest legal battle started by the MPA/MPAA lead Alliance for Creativity and Entertainment. This alliance is led by some of the big-name companies like Netflix and Amazon.

Covenant and other Kodi Addon Shuts Down!

A developer who is behind one of the most popular repositories, called Colossus, was targeted by the MPA/MPAA. This repository is currently the home for addons such as Covenant and Bennu, in addition to highly important software tools like URL Resolver and Metahandler. These two tools are used by the majority of addons for Kodi, and they are used to help addons to scrape the Web for media streaming links. If these two become inactive, this will be a huge blow to the Kodi user community.

Sorry to say but I am stopping all development of the urlresolver, metahandler, and my other addons. I am not responsible for covenant and bennu but colossus has agreed to delete the repo too.

The developer, who is known on Twitter as ‘jsergio123’, said that he has received a hand-delivered letter in the UK from the MPA/MPAA Alliance. He was threatened to shut down the Colossus Repository by major Hollywood movie studios, Disney, Sky UK, Netflix, Amazon, and the Premier League. As a response to this threat, he wrote a note on Twitter that he’s stopping all development of the URL Resolver, Metahandler, and other addons.

A developer that goes by the pseudonym ‘The_Alpha’ was also one of the victims. It is speculated that he’s one of the creators and moderators of a hugely popular addon named Bennu. The letter he received identified him as the creator of this addon that provides ‘unlawful access to protected copyright works’. In addition, he has been identified as one of the individuals involved in the upkeep of the Colossus Repository.

Since this morning, our editorial team at TechNadu has had troubles accessing this repository. Besides that, it seems like the Bennu addon went offline. 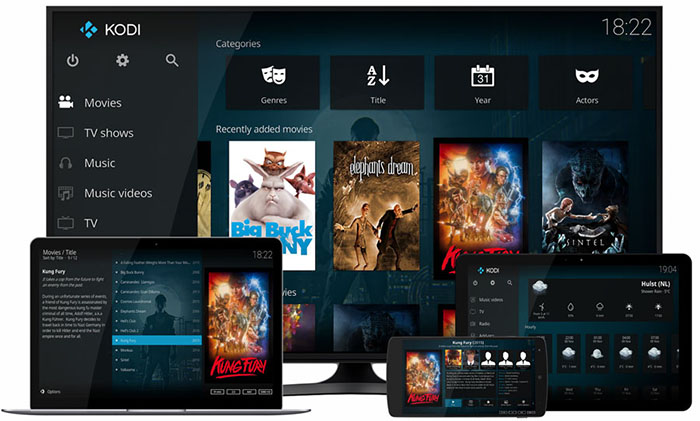 What Are The Alternatives?

Naturally, once Covenant for Kodi shuts down, you will want to turn to alternatives. Lucky for you, our team of editors at TechNadu has already put a list of currently functional addons. Take a look.

Once Covenant for Kodi shuts down, we will be forced to look for alternatives. If you take a look at our overview of the best addons, you can see that top three choices will soon become obsolete. We hope other addons on this list will remain active.

Tell us in the comments section your thoughts about this event, as well as if you have any viable alternatives?